3 years of us & very soon 3 of us: Anushka pens on 3rd wedding anniversary 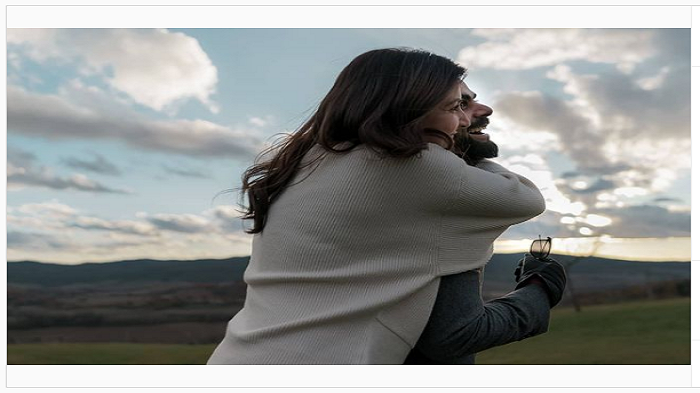 Actor Anushka Sharma on Friday marked her third wedding anniversary with her cricketer husband Virat Kohli with a special post as the two are all set to welcome their first child.

The 'PK,' actor took to Instagram to share a warm picture of herself with Kohli and expressed that she is missing him as he is currently with the Indian cricket squad in Australia.

The picture sees Anushka hugging Virat from behind as the two take a stroll in the middle of a field. The actor-turned-producer penned down a small but significant caption for her husband expressing how happy she is that the two of them are set to become "3" as they are expecting their first baby.

Earlier in the day, Kohli had also marked his third anniversary with the 'Sultan' actor by sharing a picture from their wedding ceremony and wrote, "3 years and onto a lifetime together."

Kohli is currently in Australia for an upcoming four-match Test series. The first match will be a day-night affair and Kohli will head back home after the first Test as he has been granted paternity leave by the BCCI.