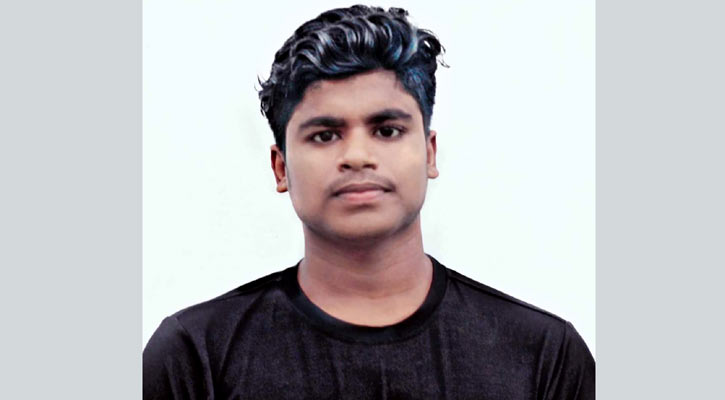 A college student was stabbed to death by as snatcher in Abdullahpur area of capital’s Uttara on Thursday night.

The deceased was identified as Jisan Habib, 18, son of Abul Bashar, a Saudi expatriate, a resident of Bihergaon village in Noakhali's Sonaimuri upazila.

He was a HSC first year student of Khalilur Rahman Degree College.

Jisan caught a snatcher while he was fleeing after snatching his mobile phone from a bus. At that time, the hijacker stabbed Jisan indiscriminately and fled, said Tapan Chandra Saha, officer-in-charge (OC) of Uttara Paschim Police Station.

He was later rescued by locals and taken to a local hospital, where on-duty doctor declared him dead, he said.

The OC also said that the body was sent to Dhaka Medical College Hospital (DMCH) and police are trying to nab the kidnapper.