Man to die for killing brother in Jamalpur 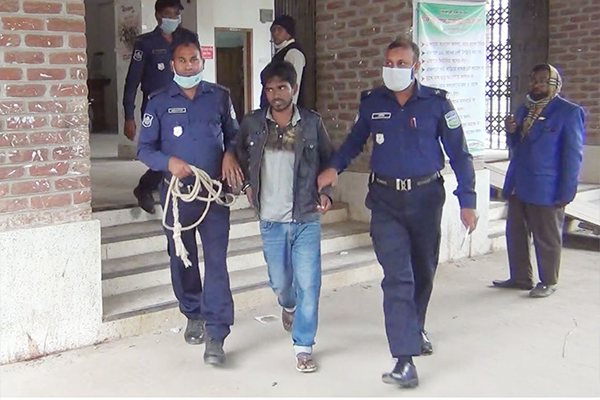 A Jamalpur court on Sunday sentenced a man to death for killing his elder brother in Sarishabari Upazila of the district in 2015.

The condemned convicts is Md  Sumon, son of Shamshul Haque, hailing from Rudra Boyra village of the upazila.

According to case statement, the convict hit on the head of his elder brother Sejnu Manir while he was in sleep in his room with a sharp weapon and fled, leaving him injured.