FM thanks PM for "prudent, decisive" step to relocate Rohingyas 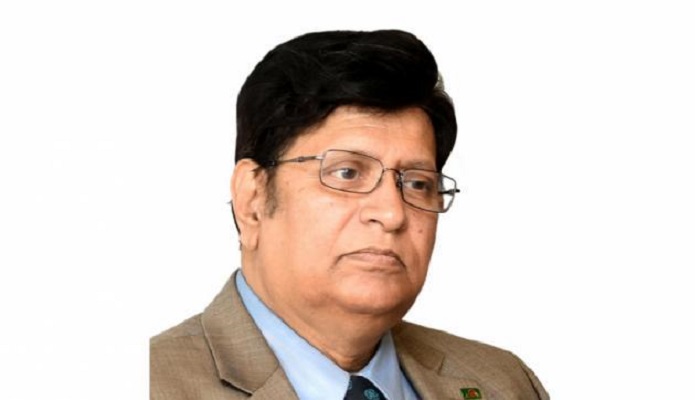 Foreign Minister Dr AK Abdul Momen on Friday thanked Prime Minister Sheikh Hasina for her "prudent and decisive" action to relocate Rohingyas to Bhasan Char, saying that the global leadership and UN agencies have been extending lip services to the persecuted people of Myanmar.

"Global leadership and UN agencies have been extending lip services to the persecuted people of Myanmar and making statements again and again. No one came forward neither for their relocation nor sending them back to their country of origin - Myanmar," he told UNB after successful relocation of the first batch of Rohingyas to Bhasan Char.

The Foreign Minister said the relocation of Rohingyas is taking place in phases in order to avoid deaths and accidents due to landslides and other untoward incidents in the overcrowded hilly areas of Kutopalong where drug tafficking, fleshtrade and law and order situation have been deteriorating and also to provide better living for the time being.

Dr Momen said while the international agencies make noise about facilities in the Rohingya camps or Bhasan Char, no one had the courage nor sincerity to approach Myanmar to create a conducive environment leading to their repatriation to their own country in safety and security and in a dignified way for the wellbeing of Myanmar.

If these desparate people with no hope for future left alone, there is always possibility of pockets of radicalism and terrorism, and such may create an uncertainty in the region frustrating the ongoing developnent projects in Myanmar, said the Foreign Minister.

Over the last three years, trade and investment from European, ASEAN, China, Japan and the UK have increased manyfold in Myanmar in spite of violation of human rights in Myanmar, Dr Momen observed.

He said none of the human rights organisations have started any blockade of those countries that are heavily investing in Myanmar nor asking for divestment as they did in the case of Apatheid in South Africa.