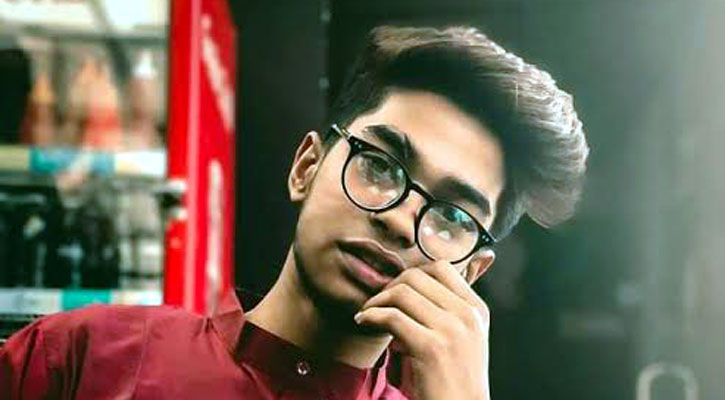 A college student was killed and another injured after a truck hit their motorcycle in Manikdia area of Jatrabari in the capital on Friday morning.

The deceased was identified as Iftekar Ifti, 18, was a second year HSC student of Rajarbagh Police Line School and College, son of Md Khalil, a resident of city’s Basabo area.

Victim’s classmate Abrarul Haque said the truck hit the motorcycle on which Ifti and Anonta were riding in the area at 10:00 am, leaving them injured.

Inspector Bachchu Mia, in-charge of DMCH police outpost, said that body of Ifti has been kept at the hospital morgue for an autopsy.