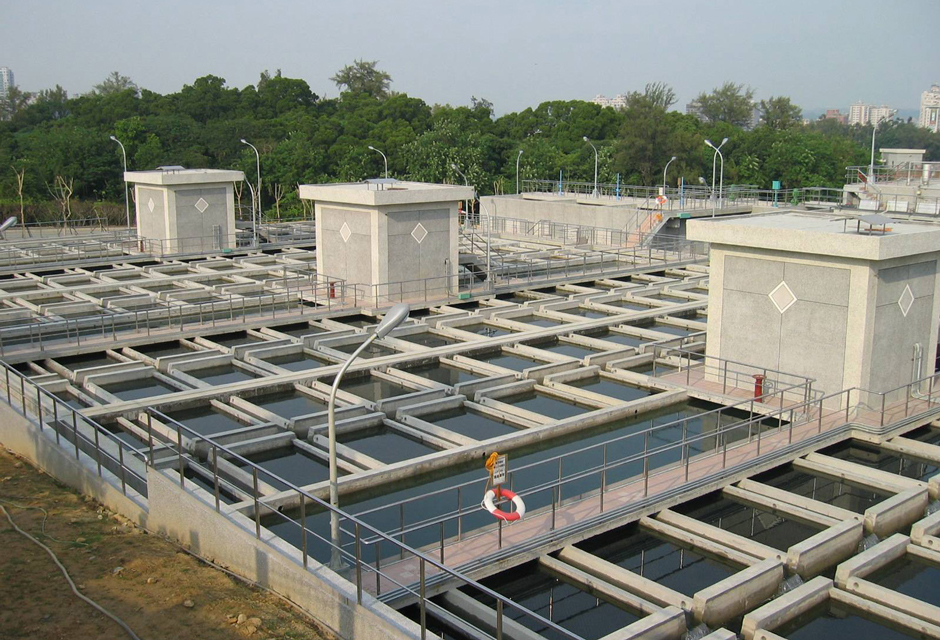 Cost of Sayedabad Water Treatment Plant Phase-III project is set to go up by nearly Tk 30 billion along with five years delay because of financing related complexity.

Local government, rural development and cooperatives ministry has put forward the project’s first revision proposal to the planning commission after the project’s financing related problems have been resolved, the commission sources said.

The project was approved in September 2015 with a target to finish it by June 2020, but it faces years of delay due to financing complexity.

Originally, the project cost was estimated at Tk 45.97 billion, including Tk 15.14 billion from GoB fund and Tk 30.54 billion foreign financing, and Tk 300 million from Dhaka Wasa’s own financing.

But the project cost has now been proposed to be raised by 63.53 percent or Tk 29.21 billion to Tk 75.18 billion, according to Planning Commission that is now scrutinising different aspects of the revision proposal.

At the same time, local government, rural development and cooperatives ministry has sought five years extension to the project up to June 2025 as the project is not likely to end within the current timeframe.

French development agency AFD committed over $129.7 million while European Investment Bank (EIB) over $85.7 million and DANIDA $200 million for the project.

However, the financing issues were resolved after the three agencies held a joint meeting in Paris in January 2016.

In the wake of DANIDA’s funding problem, EIB also declined to provide funds to the scheme. Later in February 2016, EIB curtailed its funding to 40 million euro from 76 million euro, showing internal reasons. In April that year, the agency cancelled it mission.

In view of this, the government asked Economic Relations Division (ERD) to find new funding sources and after a long discussion, KfW agreed to provide 90 million euro loans to the project.

The agency visited the water intake site in late February 2017 and raised concern with regard to water pollution caused by haphazardly developed industries on the bank of the River Meghna.

The loan deals became uncertain after the four funding countries sent letter to the PMO in April 2018 with regard to river pollution.

The loan deals were signed in the middle of 2018 after the government assured the countries of taking actions against the river pollution. A financial consent was signed with DANIDA in early October 2019, according to ERD sources.

The projects field work could not be started because of the financing problem and the project is being revised because the cost had been estimated according to 2013 rate schedule.

Ground water and surface water utilisation ratio in Dhaka city is 78:22 now. The water master plan for Dhaka city seeks to reverse the ratio to 30:70 by 2035.

Currently, sustainable source of surface water in the capital is the first and second phases of Sayedabad water treatment plants.

In continuation of successes of the previous two phases, the third phase has been undertaken to treat 450 lakh litres water per day.

Some economic analysts observed that given the foreign fund complexity, the important project should have been implemented with GoB fund to avoid the unexpected cost hike.