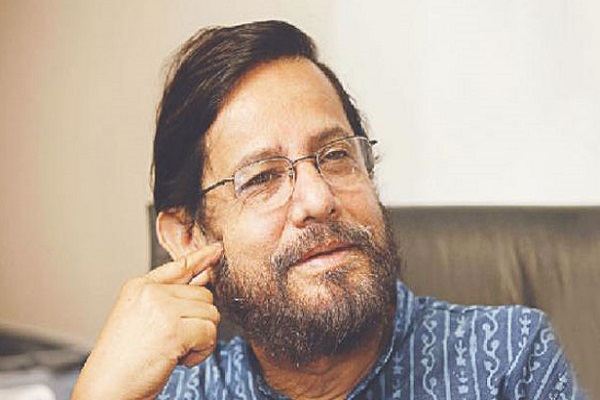 Former minister and popular actor Asaduzzaman Noor has been hospitalised after contracting coronavirus.

The 74-year-old, best known for playing the character Baker Bhai in Humayun Ahmed's drama series "Kothao Keu Nei," recently took a Covid-19 test as he felt unwell and the result came out positive on Thursday night.

Noor’s family members said that the lawmaker does not have much physical complications but he is now receiving treatment from a city’s private hospital on the advice of doctors.

Noor was the cultural affairs minister from 2014 to 2019. He has been elected as a lawmaker from Nilphamari-2 several times.

He is now a member of the parliamentary standing committee on the cultural affairs ministry.

Noor won the Independence Award (2018), Bangladesh's highest civilian honor, for his contribution to arts and culture.