20 richest families in Asia and their businesses 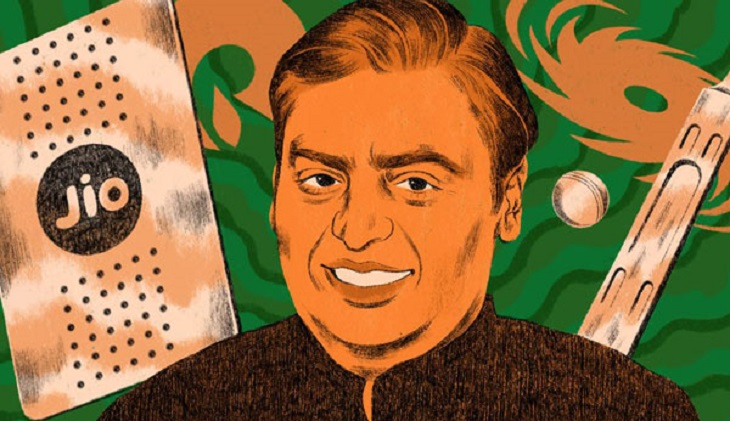 The company, listed by Mr Kwok Tak Seng in 1972, is one of Hong Kong's largest property developers.

Mr Chia Ek Chor left China and started selling vegetable seeds in Thailand with his brother in 1921. His son Dhanin Chearavanont is senior chairman of the company with food, retail and telecom units.

Mr Oei Wie Gwan purchased a cigarette brand in 1950 and renamed it Djarum, now one of the largest cigarette-makers in Indonesia. His sons diversified by investing in Bank Central Asia. That stake now makes up most of the family's fortune.

Mr Lee Byung-chul started Samsung as a trading company exporting fruit, vegetables and fish in 1938. He set up Samsung Electronics in 1969, which has become the world's largest maker of memory chips and smartphones.

Mr Chaleo Yoovidhya established T.C. Pharmaceutical in 1956 to sell medication. He later invented an energy drink he called Krating Daeng, Thai for "red bull", which was marketed globally after an Austrian marketer discovered the drink on a business trip.

Mr Mukesh Ambani's 27-storey home, Antilia, photographed in 2011. The Mumbai property, which has three helipads, six floors of parking and a series of floating gardens, is one of the world's most expensive private residences.

Asia's richest families worth over $625 billion

Founded in 1865, Shapoorji Pallonji Group now operates in various business areas, including engineering and construction. The family also has shares in Tata Sons, the holding firm behind Tata Group.

Mr Henry Sy immigrated to the Philippines from China when he was 12 and opened a shoe store in 1958. It has grown into a conglomerate with interests in retail, banking and property.

The Thai clan of Chinese descent was originally headed by Mr Tiang Chirathivat. From its beginnings as a small family shop in Bangkok in 1947, Central Group is now one of Thailand's largest private commercial conglomerates, with more than 50 subsidiaries.

Brothers Elly and Ellis Kadoorie arrived in Hong Kong in the 1880s and later set up a brokerage and amassed stakes in banking, real estate and power generation facilities.

Mr Kwek Hong Png founded Hong Leong Company in Singapore in 1941, along with his three brothers. His eldest son Kwek Leng Beng runs operations in Singapore that range from property development to hospitality to finance. Nephew Quek Leng Chan was sent to lead the family business in Malaysia, which has become one of the largest conglomerates in the country.

Mr Ng Teng Fong moved to Singapore from China in 1934. Instead of carrying on the family soya sauce business, he ventured into property development and set up Far East Organization in 1960. He also founded Far East's sister outfit Sino Group in Hong Kong. Now, his elder son Robert is in charge of Hong Kong operations, while younger son Philip oversees the business in Singapore.

The Tsai brothers founded Cathay Life Insurance in 1962. The family now controls two large financial holding companies in Taiwan and has also diversified into sectors such as real estate and telecommunications.

Mr Parmanand Hinduja travelled to Mumbai to establish his business in trade and banking in 1914. The Hinduja Group currently has businesses in industries such as energy, finance and healthcare.

Mr Stanley Ho and his business partners won the first licence to set up a casino in Macau and built the city's first casino in 1962. The Ho family controls SJM Holdings, which owns casinos and hotels including Grand Lisboa.

Suntory founder Shinjiro Torii opened his first store in 1899, selling wine and Western-style liquors. Under his son Keizo Saji's leadership, Suntory has become a conglomerate with interests ranging from alcoholic beverages to health foods, and is now chaired by the founder's grandson, Mr Nobutada Saji.

Mr Chung Ju-yung, a peasant farmer's son, founded Hyundai in 1946 as an engineering and construction company. It has grown into a conglomerate that makes everything ranging from cars to ships.