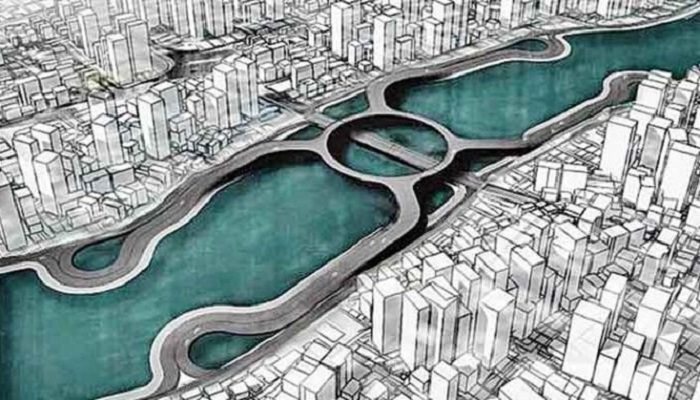 Parliamentary Standing Committee on the Housing and Public Works Ministry  recommended on Tuesday reducing the expenditure of Gulshan-Banani-Baridhara Lake Development Project by holding consultations with experts.

The parliamentary watchdog came up with the recommendation at its 13th meeting held at the Sangsad Bhaban with committee chairman Engineer Mosharraf Hossain presiding, an official release said.

At the onset of the meeting, the participants paid respect to Father of the Nation Bangabandhu Sheikh Mujibur Rahman and his family members who were assassinated in 1975, and the martyrs who sacrificed their life during the 1971 Liberation War.

It also recommended speedy implementing of the projects taken for Ramna Park’s infrastructural development and the overall beautification of Ramna Lake by holding a meeting with experts on the previous designs.

The Housing and Public Works secretary, chairman of the National Housing Authority, chairman of RAJUK and senior officials of Bangladesh Parliament Secretariat were also present.