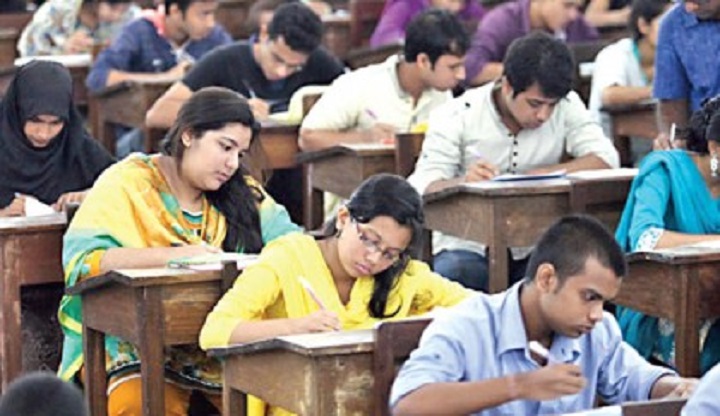 A cluster based admission test for 2020-2021 academic year incorporating 19 general, science and technology universities of the country will take place this year.

The decision was made on Tuesday at a meeting with vice-chancellors of the universities.

The examinations will be held in three subjects – humanities, business and science.

The test will take place in person. Question papers will be prepared based on the syllabus of higher secondary.

On February 26, a decision was made in principle to conduct admission tests in three groups in public universities.

It is known that, Dhaka, Rajshahi, Jahangirnagar, and Chittagong Universities are run as per the 1973 Ordinance, which gives them full authority to enroll new students independently. On the other hand, BUET is also run according to special laws.

Thus, the University Grants Commission (UGC) has not been able to force these universities to conduct uniform or cluster system admission tests.