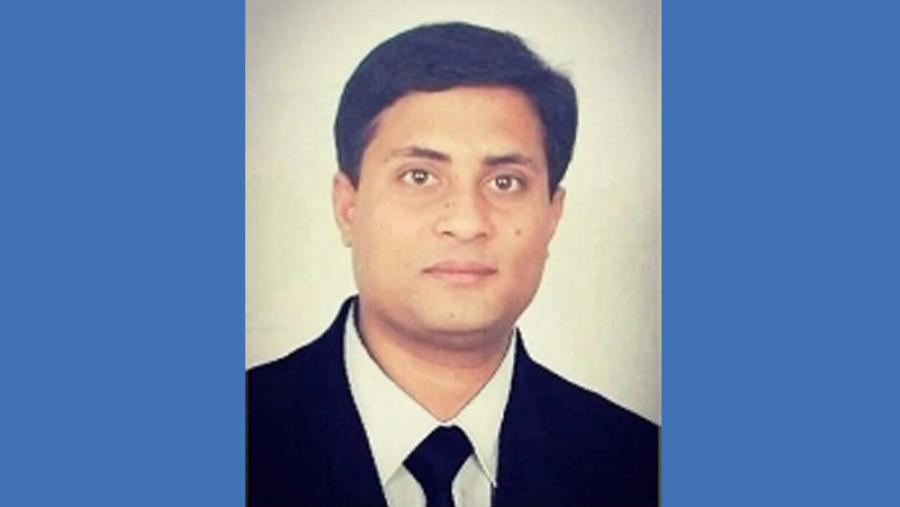 The LGRD Ministry issued a notification in this regard on Monday.

According to the notification, the punitive action was taken following the written complaint against Faruk by 18 officials, including Aditmari UNO Muhammad Mansur Uddin.

Six allegations including verbal abuse, misbehaviour and threat were brought against the chairman.

On November 12, Faruk demanded his share from the VGD and maternal allowance at a coordination meeting with UNO Mansur.

As the UNO refused to do this, Faruk left the meeting. Later, he along with his associates swooped on UNO office and tried to remove the close-circuit camera.

Being obstructed, Faruk then abused the UNO verbally and threatened to assault him. He also misbehaved with the UNO.

Later, the UNO and 17 other officials of the UNO office sent a written complaint to the deputy commissioner seeking action against Chairman Faruk.

On November 24, Abdul Wahab Bhuiya, divisional commissioner of Rangpur, visited the spot as a representative of the Ministry.

However, UNO Mansur also lodged a general diary at Aditmari Police Station seeking security for himself and his family.

Additional police have been deployed in and around the Upazila Parishad premises after the incident.