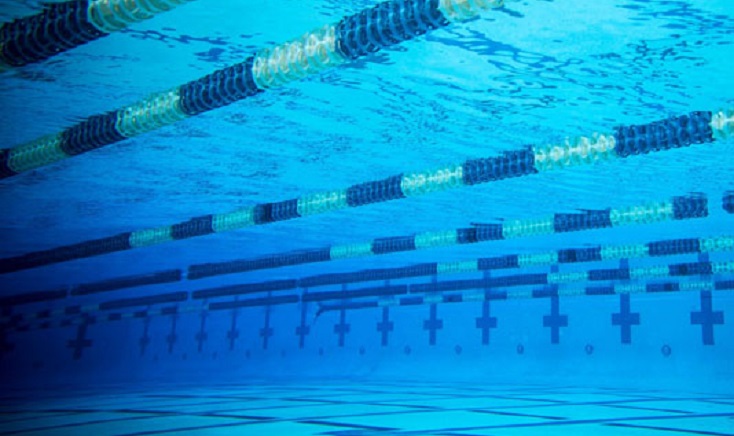 Besides, the other participating swimmers were given Taka 3,000.00 ( three thousand) as consolation prizes money.

The prize distribution and closing ceremony was at Sheikh Moni Auditorium after the competition.

Earlier, the BSF selected seven men’s and equal number of women’s swimmers through open trial held on November 20 last at Syed Nazrul Islam National Swimming complex at Mirpur on occasion of this competition.

The BSF organised the day-long competition on the occasion of the birth centenary of Father of the Nation Bangabandhu Sheikh Mujibur Rahman.