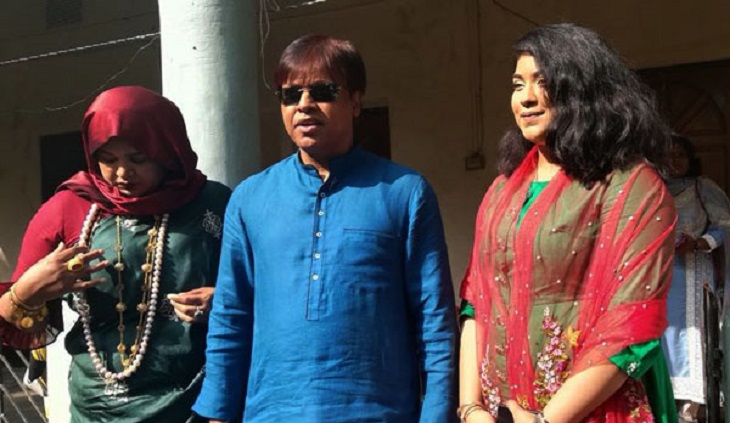 MP Shahid Islam Papul’s wife, his daughter and sister-in-law have sought ad-interim bail to the High Court in a case filed for human-trafficking and money-laundering charges.

The petition was filed on Thursday, the Anti-Corruption Commission (ACC) lawyer Md Khurshid Alam Khan confirmed the matter on Saturday.

He said, "Two petitions--one on behalf of Papul's wife Salina Islam and daughter Wafa Islam and another on behalf of his sister-in-law Jasmin Pradhan-- have been filed."

The ACC filed the case on November 11.

According to investigation, Tk148 crore has been embezzled by the MP family through Jesmin's bank account.

On June 7, the Criminal Investigation Department (CID) of Kuwait arrested Papul, lawmaker from Laxmipur-2, on an allegation of his involvement in human trafficking, money laundering, visa trading and bribery charges.