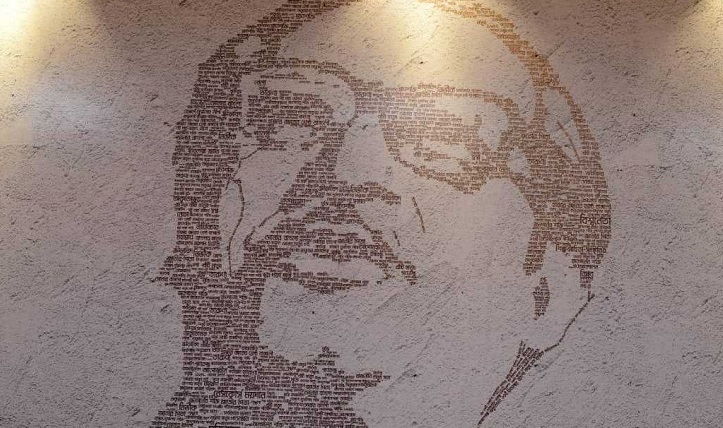 Awami League General Secretary and Road Transport and Bridges Minister Obaidul Quader on Saturday said a communal force is creating unwanted debates over the establishing of sculptures of Father of the Nation Bangabandhu Sheikh Mujibur Rahman.

“Imaginary explanations centering Bangabandhu’s sculpture is a challenge to the Liberation War spirit and the country’s culture,” he told a press conference on contemporary issues at his official residence on parliament premises in the capital.

Quader said a religious fundamentalist group is giving misinterpretation over the sculpture of Bangabandhu, the architect of independent Bangladesh, to spread hatred among religious people.

“Don’t take the government’s liberalism as weakness. Any comments against the spirit of country’s Liberation War and constitution will not be tolerated. Any evil attempt to destroy the people’s peace and comfort will be resisted,” he said.

The minister urged the people who believe in the country’s independence and Liberation War spirit to build united resistance against all the evil efforts.

Quader said the head of the government earlier said there will be no law that will be conflicting with Quran and the Sunnah.

So, those who are making ill attempts to create an issue centering the religion to destroy the country’s religious tolerance will be dealt with an iron hand, he said.