2 ABT members held with explosives in Bogura 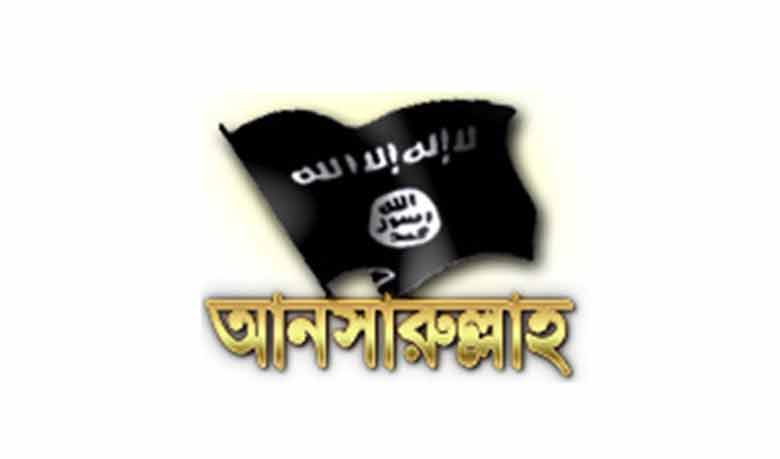 Two members of the banned militant outfit Ansarullah Bangla team (ABT) were arrested with explosives and arms from Baghupara of Bogura on Sunday.

The arrestees were identified as Ikbal Hossain Sarkar, 40, and Jaedur Rahman alias Abdulla, 38, both of the hailed from Cumilla.

Confirming the news, Bogura Superintendent of Police (SP) Md Ali Asraf Bhuiyan said that the main activity of the two militants was to collect funds for their organisation.

Police recovered 475 grams of explosives, a pistol, two rounds of ammunition, 25 books on extremism and 50 leaflets from their possession.