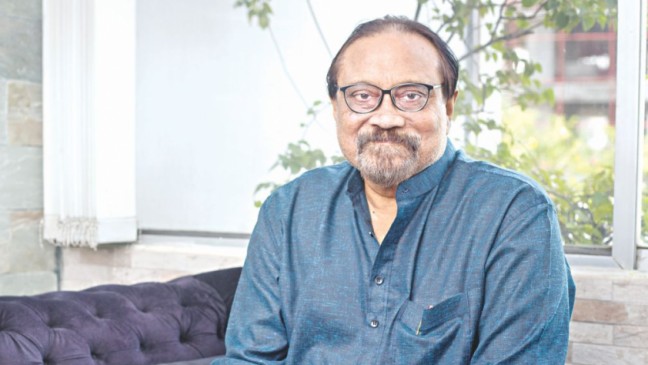 Veteran actor Aly Zaker has passed away at 76.

He took his last breath while undergoing treatment for Covid-19 at United Hospital in the capital at 6:45am Friday.

Earlier, on November 17, he was admitted to Bangladesh Specialised Hospital, due to cardiac issues.

The actor had been suffering from cancer for the last four years.

Zaker was born on November 6, 1944. He was the third among four siblings.

Aly Zaker was one of the trustees in the Liberation War museum in Dhaka and chairman of Asiatic 3Sixty.

He is survived by wife, actress Sara Zaker, son Iresh Zaker and host of relatives and well wishes to mourn the death.