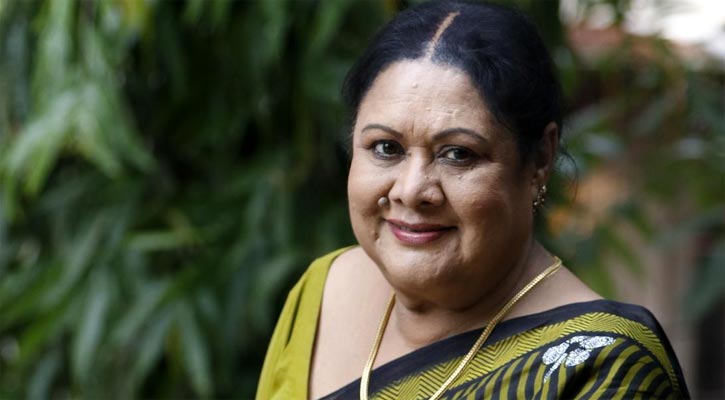 Confirming the matter, Sujata’s grandson Azim said on Thursday noon that he is taking care of her all the time.

Azim said that his grandmother was transferred from CCU to the cabin on Wednesday. She is eating soft rice today and  also talking a bit. Doctor kept him under observation for another 24 hours.

Several tests have been done and some other tests are left. After receiving results of all tests, doctor can say whether there is any block in his heart or not. Then further treatment will start, Azim added.

Sujata admitted to hospital after suffering a heart attack earlier on on Wednesday morning.

The film actress is best known for her role in Rupban (1965) as Rupban Konna in 2017. She became the recipient of Bangladesh National Film award for Lifetime Achievement.