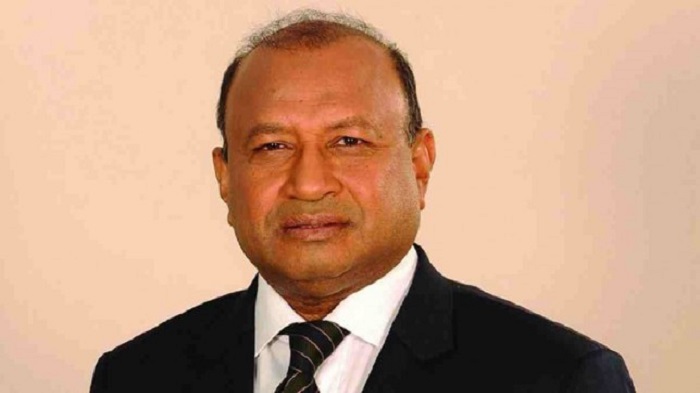 Minister for Local Government, Rural Development (LGRD) and Cooperatives Mohammad Tajul Islam called upon the people’s representatives to work for establishing justice and good governance in the country without amassing wealth for themselves.

He made the call at a function organized by the Union Parishad Chairman and Member Welfare Trust at the Department of Public Health Engineering at Kakrail in the capital on Thursday, said a press release.

The function was organized to provide financial assistance to the families of the deceased chairmen and members for medical treatment.

The minister called upon the people to be involved in the development of the country by discharging their responsibilities duly and said, “We have become member-chairman, MP and minister to give a better life to the people of respective areas, to establish the rule of law in the country and implement the spirit of the Liberation War and not to amass money and resources.”

The country is now irresistible in its progress due to the tireless efforts of the Prime Minister, Tajul said.

He thanked all the people’s representatives for their services to the country at the risk of their lives even during the coronavirus epidemic.

Meanwhile, the LGRD minister announced to provide Taka one crore as financial assistance to the Chairman and Member Welfare Trust of Bangladesh Union Parishad, said the release.

Chairman of the Board of Trustees and Additional Secretary of the Local Government Department Mustaqim Billah Farooqui presided over the function.