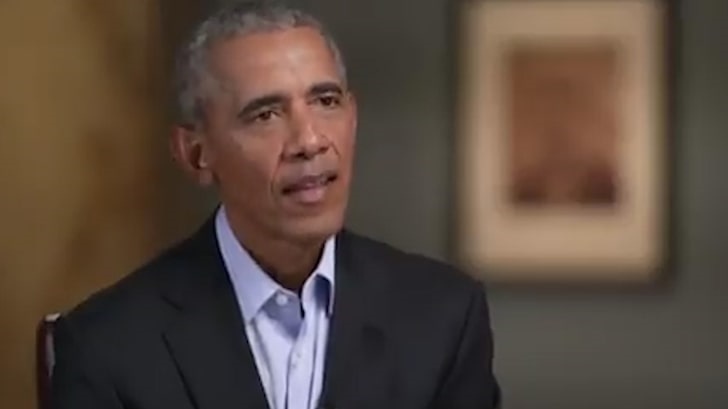 Barack Obama has taken a swipe at Hispanic voters who chose Donald Trump, accusing them of ignoring the US president's "racist" comments.

The ex-US president argued some overlooked Trump's rhetoric because they supported his anti-abortion stance.

Obama also criticised undocumented migrants being held in "cages", a practice that began in his presidency.

The Republican president garnered about 32% of the demographic in 2020, up from 28% four years ago.

What did Obama say?

In Wednesday's interview with the Breakfast Club, a podcast, Mr Obama said: "People were surprised about a lot of Hispanic folks who voted for Trump.

"But there are a lot of evangelical Hispanics who, you know, the fact that Trump says racist things about Mexicans, or puts detainees, undocumented workers in cages, they think that's less important than the fact that he supports their views on gay marriage or abortion."