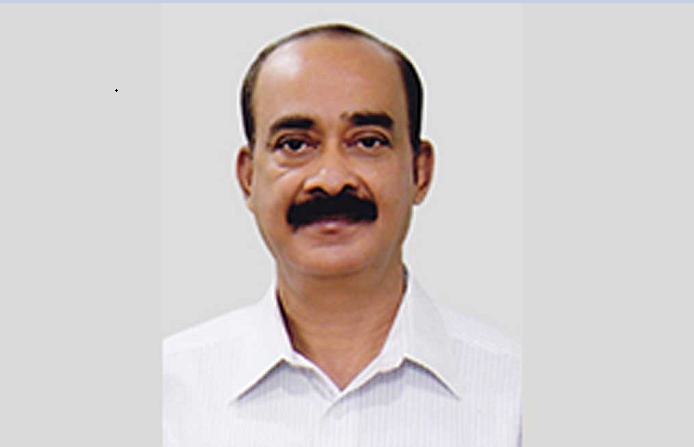 Mohammedan Sporting Club (MSC) is still issuing its official notices signed by director-in charge Lokman Hossain Bhuiyan, one of the keys accused of leading the casino syndicate. Lokman isn't physically taking part in club activities, but he still possesses the role of club's director-in-charge as there is no policy to discharge an elected director-in-charge until a new board is formed.

MSC’s former Assistant General Secretary Mostakur Rahman told The Daily Sun that Lokman would be in the post of director-in-charge until a new board get elected.

Club’s team manager Imtiaz Ahmad Nakib also said that the club could not discharge Lokman from the post of director-in-charge until the election.

“The previous board still exists, so he (Lokman) is still in his post. I’m not sure about the constitution, but I know that an elected director-in-charge can't be discharged or suspended,” added Nakib.

Lokman was arrested due to his involvement in illegal casino and gambling business in the club premises in the wake of the ‘cleansing drive’ last September, ordered by Prime Minister Sheikh Hasina. His arrest caused a massive stir in the country’s sports arena. It also blackened the proud history and future of the traditional black and white. The law enforcement agencies raided and temporarily locked the club marking it as one of the gambling dens. Lokman is currently out in bail.

Likewise, Lokman is still a director of Bangladesh Cricket Board (BCB). After Lokman’s arrest, BCB President Nazmul Hassan Papon stated that the board would only take steps when the allegation against him was proven.

However, the MSC polls and Annual General Meeting (AGM) is scheduled to be held on January 9. The last election of MSC was held in 2011 when Obaidul Karim was elected the MSC chairman. But the committee was dissolved by a court while some of the club members filed a petition regarding some membership issues. After a long-term court case, the Supreme Court gave a stay order of the lower court and appointed the incumbent attorney general AM Amin Uddin as an independent Chairman last September.

MSC board, chaired by independent chairman AM Amin Uddin, sat in a meeting in March and decided to hold elections and AGM on April 18. The board also formed an 11-member election commission in their last board meeting. However, the date was later postponed due to a pandemic outbreak countrywide in March.