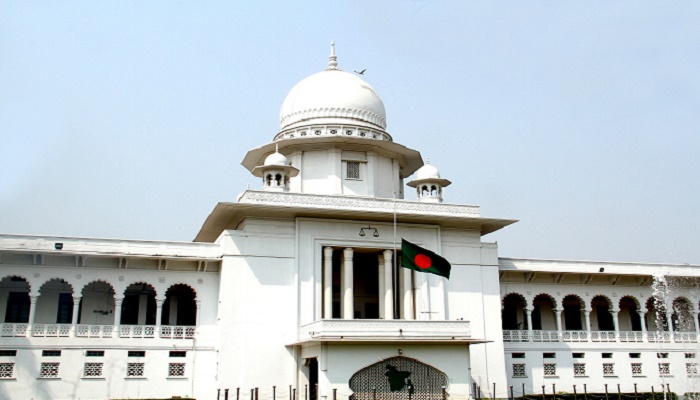 The Appellate Division of the Supreme Court has cleared way for trial of a self-claimed “minor accused” in a case for attacking motorcade of Prime Minister Sheikh Hasina in Satkhira two decades ago.

A bench of the Appellate Division headed by Chief Justice Syed Mahmud Hossain passed the order on Tuesday, rejecting an appeal filed by Rakibur Rahman, an accused in the case.

The Supreme Court heard arguments of appellant-accused and state lawyers both the previous day for deciding fate of Rakibur in the case.

Following a writ petition filed by Rakib challenging his trial, the High Court on August 23, 2017 halted proceedings of the case and issued rule asking the government as to why trial proceedings against the petitioner “accused” shall not be scrapped.

On October 8 this year, another bench of the HC discharged the rule and rejected the petition paving the way for Rakib’s trial in the case filed over attack of the then leader of opposition and incumbent Prime Minister Sheikh Hasina.

The HC also directed Chief Judicial Magistrate's Court of Satkhira to dispose of the case within 90 days of receiving the documents.

According to the appeal, Rakib claimed to be 10 years old at the time of attack on the motorcade, requiring to be tried in a separate arrangement under the Child Act instead of the Penal Code.

But, Additional Attorney General SM Munir told the HC that Rakib was 32 years old during the incident as mentioned in the First Information Report (FIR).

Besides, Rakib did not raise the age related issue in the trial court, he added.

Three separate cases were filed over the attack on Sheikh Hasina's motorcade on August 30, 2002.

Meanwhile, on Sunday, a Satkhira court recorded testimony of five witnesses in the case.