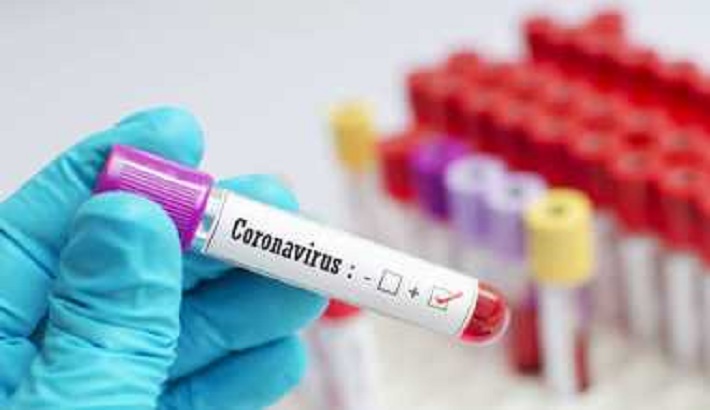 Individuals infected with coronavirus are unlikely to catch the illness again for at least six months, researchers at the University of Oxford said Friday.

The finding comes as part of a large-scale study into Covid-19 reinfection after observations from healthcare professionals that the phenomenon was relatively rare.

Oxford University Professor David Eyre, one of the authors of the study, called the findings "really good news".

"We can be confident that, at least in the short term, most people who get Covid-19 won't get it again," he said.

US biotech firm Moderna announced this week its vaccine candidate was nearly 95 percent effective in a trial -- a week after similar results were announced by pharma giant Pfizer and its German partner BioNTech.

The World Health Organization (WHO) welcomed the study saying the findings extended its understanding of coronavirus protection.

"We really commend the researchers for doing those studies," WHO emergencies director Michael Ryan told reporters in Geneva, explaining the findings had delivered the "best data".

Ryan added the antibody response detailed in the research gave "hope for longer periods of protection" from vaccine candidates.

The Oxford study into reinfection drew on data from regular coronavirus testing of 12,180 health care workers at OUH over a period of 30 weeks.

It found that none of the 1,246 staff with coronavirus antibodies developed a symptomatic infection.

Three members of staff with antibodies did test positive for the virus that causes Covid-19 but were all well and did not develop symptoms.

The WHO said it is working with 50 countries where studies on antibody responses in different groups, such as in the general population or among healthcare workers, were taking place.

The UN health body said it was pooling those results to give a broader picture of how the pandemic was developing.