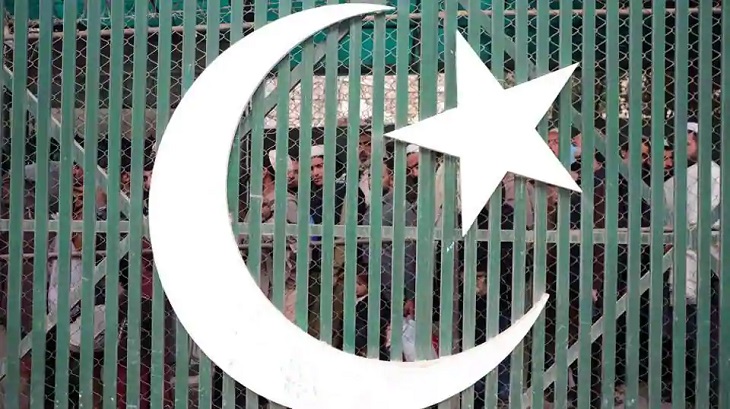 While Pakistan retained its position on the Financial Action Task Force’s (FATF) grey list and was given another opportunity to avoid being dragged down to the blacklist, its continuous involvement along the border with Afghanistan may not bode well for its future in terms of its FATF status aspirations.

A few days before its full-scale review meeting, the FATF had reprimanded Pakistan for its ‘meagre progress’ in combating terror financing and money laundering, while the FATF’s Asia-Pacific Group (APG) had expressed dissatisfaction as Pakistan has so far only complied to only two of the 40 recommendations provided to address issues of anti-money laundering and combating financing terror, reported Don McLain Gill for Centre for Peace Asia.

It is believed that the concessions granted to Pakistan have a lot to do with the presumption that Pakistan will toe a supporting line with the US amidst the crucial peace deal with the Taliban. However, shreds of evidence received from multiple intelligence reports suggest that Pakistan has starting nesting terror networks in Taliban safe havens of Afghanistan.

The Centre for Peace Asia wrote that although Pakistan has desperately tried to erase its footprints through its alleged ‘crackdown on terrorism’, evidence has pointed out that the relatively ‘unruled areas’ along the Afghanistan-Pakistan border, particularly in the provinces of Kunar, Nangarhar, Paktia, Khost, Paktika, Zabul and Kandhar in eastern Afghanistan have enabled Pakistan to set-up terror training camps and bases, with the active support and cooperation from the Taliban, Haqqani Network and Al-Qaeda.

It can be assumed that a nexus has developed between the Taliban, Al-Qaeda, Haqqani Network, the Lashkar-e-Taiba (LeT) and Jaish-e-Mohammad (JeM) along with the Islamic State Khorasan Province (IS-KP) in the region. Moreover, Pakistani agencies’ links with the IS-KP, the Haqqani Network, JeM and LeT remain exposed in recent times if some scattered dots are to be joined.

Huzaifa al-Bakistani, who was killed in a drone strike in Nangarhar province was an ex-LeT member, who along with his father-in-law Aijaz Ahangar (Usman al Kashmiri), an ISKP leader and ex-member of Pakistan-backed groups, namely Tehreek-ul- Mujahideen (TuM) and Harkat-ul-Mujahideen (HuM), was looking after India-centric affairs of IS.

The recent Jalalabad Jail attack in August 2020 was a joint effort of sections affiliated with the Pakistani agencies, ISKP and HQN which worked very closely.

The threads associating Pakistani agencies with the IS-KP became more apparent after the arrest of Maulavi Abdullah Orakzai alias Aslam Farooqi on April 4, 2020. This galvanized Pakistan authorities to summon the Afghan Ambassador to Pakistan to seek custody of Aslam Farooqi. Pakistan reportedly claimed Farooqi on the grounds that he had committed acts of violence against the Pakistani state. However, Kabul refused to concede to the request, wrote Center for Peace Asia.

These proxies, having lines of communication to Pakistan have planned on targeting Indian interests in Afghanistan such as the recent attack in the Sikh Shrine.

While Pakistan’s symbiotic relationship with the Taliban in Afghanistan is a dire necessity for gaining strategic depth against India, a renewal of the Afghan-Pak terror nexus may not go down well for peace in this already troubled Asian region.

This series of events does not bode well for Pakistan’s desire to achieve a favourable status as an advocate of counter-terrorism, instead, this is only going to further complicate its standing in the FATF.

Gill wrote that there would be much pressure put on the government to deal with Pakistan’s grey list status in the long term. Pakistan is clearly treading a complex path towards its goals of escaping the FATF grey list especially with its indirect involvement in Afghanistan.

The country must significantly address the issues of terror support and financing while adhering to FATF recommendations to have the slightest chance of improving its status.