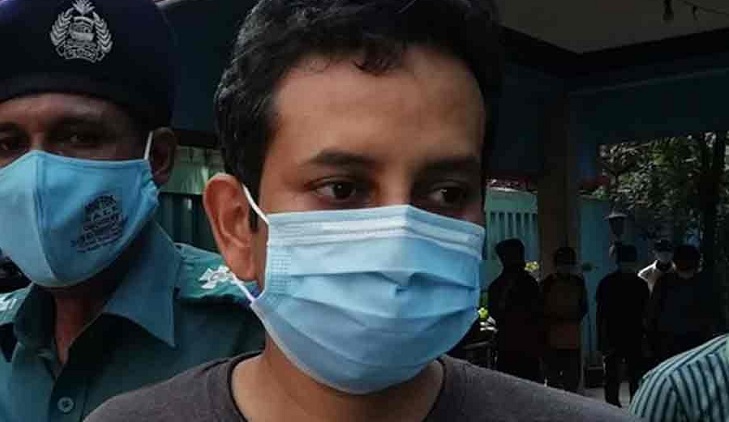 Dr Abdullah Al Mamun, the registrar at the National Institute of Mental Health, has been granted bail in a case over the killing of Anisul Karim Shipon, a senior assistant superintendent of police.

Dhaka Metropolitan Magistrate Dhiman Chnadra Mondal passed the order on Sunday, after Dr Mamun's counsel filed a petition before the court on his behalf.

Dr Mamun was remanded for two days in the case on November 17. The court sent him into jail pending trial after the questioning.

Dr Mamun is accused of sending Anisul to Mind Aid, a private mental health hospital in the capital’s Adabor, where Anisul was beaten to death by the employees on November 12 when he had gone there to seek treatment.

The protesting doctors claimed Mamun had no involvement in the treatment of Anisul and the ASP’s relatives took him to the private facility on their own.