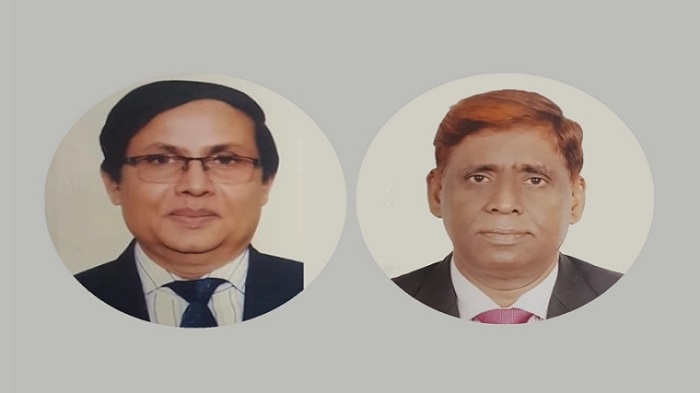 The government has appointed two new deputy governors to Bangladesh Bank (BB), filling the positions that remained vacant since 2016.

The appointments will remain valid until they reach the age of 62.

In 2016, Abul Kashem and Nazneen Sultana, two deputy governors, were removed after the Bangladesh Bank reserve hack. Two posts had remained vacant since then.