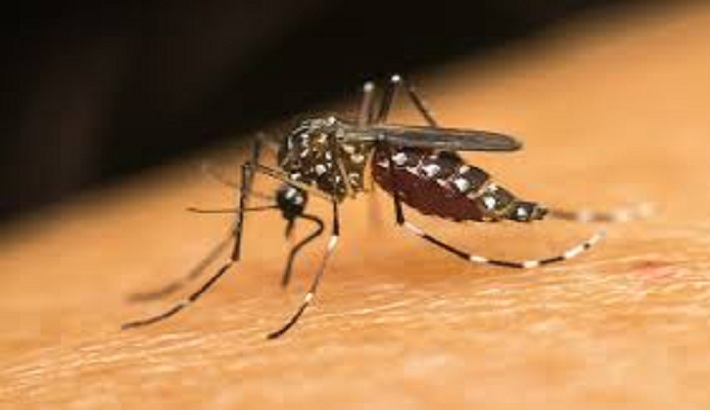 A rise in dengue cases and the fatality rate is being apprehended in the coming months as the highest number of dengue cases of the current year has been reported in November.

While the country is still facing the first wave of the coronavirus infection and preparing for a possible second wave of the pandemic, the threat of dengue is also looming large, experts have said.

“Though all are busy with the coronavirus pandemic, we have to stay more alert about the dengue this time,” Prof Dr Tahmina Shirin, Director of Institute of Epidemiology, Disease Control and Research (IEDCR), told the Daily Sun.

DGHS data show that some 20 new dengue patients were hospitalized in the country in the last 24 hours till 8:00am on Tuesday. Some 18 patients were reported on Monday, 21 on Sunday, 14 on Saturday, 19 on Friday, 25 on Thursday and 25 on Wednesday last.

Some 905 dengue patients have been detected across the country from January 1 to November 17 this year. The IEDCR received the report of six deaths from dengue infection but later it confirmed one death from dengue.  Sources at the health and LGRD ministry said the government has been implementing different programmes including anti-mosquito drives and awareness programmes since the beginning of the year to control the country’s dengue situation.

“Though the dengue virus usually does not spread in two consecutive years if serotype of the virus is not changed, the situation may deteriorate anytime and dengue has turned into an endemic in the country,” Dr ASM Alamgir, Principal Scientific Officer of the IEDCR told the Daily Sun.

She said DGHS has already conducted pre-monsoon and monsoon survey about the existence of dengue and it will also conduct a post-monsoon survey across the country in December this year.

“We have been carrying out awareness programmes and anti-mosquito drive to control the mosquito-borne diseases,” Afsana said.

A DGHS report said around 101,354 patients were admitted with dengue infection to different hospitals across the country, including in the capital, from January 1 to December 31, 2019, while the deaths toll during the period has been reported at 179.

Health experts said although the disease spreads mainly in the rainy season from April to October, it might infect people anytime round the year.

“Aedes mosquito is the carrier of the dengue virus. If the mosquito is not controlled, dengue and chikungunya again may break out at an alarming rate anytime,” Saif Ullah Munshi, chairman of Virology Department of Bangabandhu Sheikh Mujib Medical University (BSMMU), told the Daily Sun.

The World Health Organisation (WHO) said there is no specific treatment for dengue or severe dengue, but early detection and access to proper medical care lowers the fatality rates below 1 per cent.