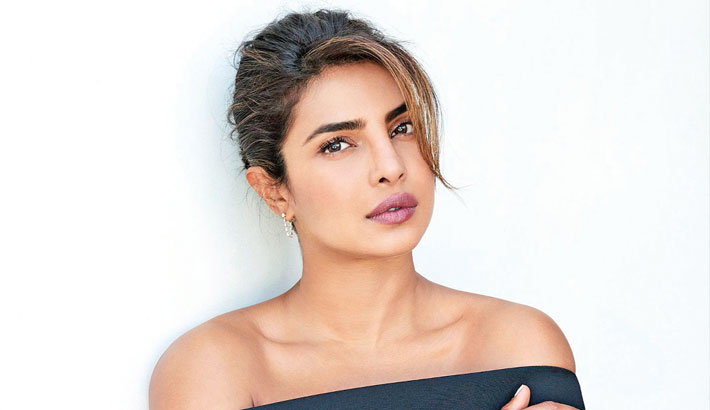 Actor, a global icon, social activist, and UNICEF Goodwill Ambassador Priyanka Chopra is the British Fashion Council’s Ambassador for positive change. PC shared this piece of great news with her fans on Twitter, the actor expressed that she feels honoured and ecstatic about her new journey. Priyanka in a tweet revealed that she will be living and working from London over the next year.

Priyanka tweeted, “I am honored to be the British Fashion Council’s Ambassador for Positive Change while I’m living and working in London over the next year. We’ll have some really exciting initiatives to share soon, and I look forward to bringing you on this journey with me.”

PC also shared one picture and a text along with the tweet which read, “Fashion has always been the pulse of pop culture, and can be a powerful force with the ability to connect cultures and bring people together. I look forward to celebrating incredible diversity and creativity of the industry.”

What Will Be Priyanka’s Key Responsibilities?

As part of BFC Priyanka will wider Institute of Positive Fashion strategy, which aims to promote circularity and ethical practices in the industry. Over the course of her tenure, ending December 2021, Priyanka Chopra Jonas will assume an active role in BFC events such as London Fashion Week and The Fashion Awards as reported by Business of Fashion.

The former Miss World, who is a Padma Shri Awardee owns a production house – Purple Pebble Pictures and was the national and global UNICEF Goodwill Ambassador for child rights in 2010 and 2016, respectively.