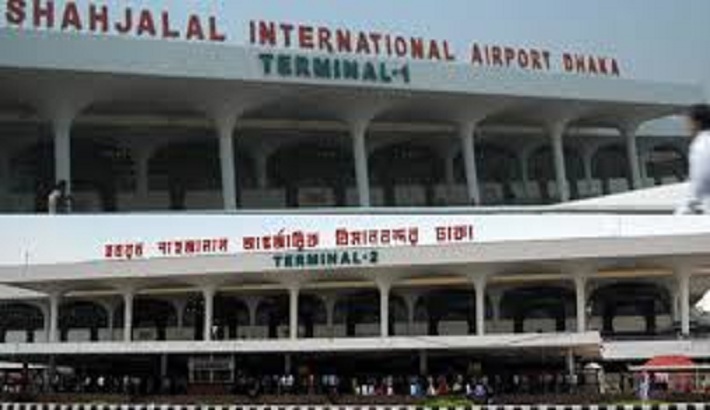 The Dhaka Customs House at Hazrat Shahjalal International Airport (HSIA) has sought more modern equipment to prevent smuggling and currency siphoning and also increase intelligence surveillance at the premier airport of the country.

In a proposal to the National Board of Revenue (NBR), Dhaka Customs House stressed the need for cutting age non-intrusive inspection tools to check all sorts of illegal activities through the airport and ensure proper passenger service.

Being the main airport of the country, HSIA handles around 4 million international and one million domestic passengers every year while it handles export and import of 3,00,000 metric tonnes of goods.

The customs house is the key organ of the airport to ensure smooth arrival and departure of passengers, prevent smuggling, realise government revenues, and carry out intelligence surveillance, apart from checking goods and other activities.

Shouldering a huge task, sources at HSIA said the Dhaka customs authority is operating with a shortage of modern equipment.

“The installment of the non-intrusive inspection equipment would help protect the government revenues, prevent smuggling or transportation of illegal goods and ensure perfect operation of customs activities,” according to the proposal.

The proposal also suggested including the procurement of modern equipment under the customs house modernisation project.

It is mentionable that the Dhaka airport is used as a route to smuggle various illegal products especially gold.

Even many unscrupulous traders are importing various goods under false

declaration. Owing to the facts, the Dhaka Customs House is required to remain proactive and vigilant in checking all kinds of unethical activities in the airport and ensure government revenues.

Shahjalal Airport has terminal buildings, hangars, technical areas, a freight village and other facilities which connect almost all the major cities of the world with Bangladesh.