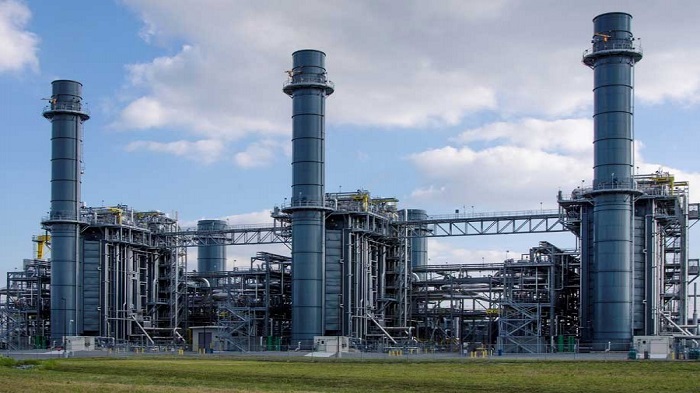 Bangladesh Power Development Board (BPDB) has incurred a loss of Tk 24.72 billion in Q1 since July for selling electricity at tariffs lower than the purchase cost from rental, quick rental, independent power plants and imported power from India.

The loss was Tk 3.64 billion higher compared to the same period of the last fiscal year.

Use of electricity has increased significantly in Q1 compared to Q4 in the last fiscal year as power demand has increased in industries as the economy is gradually getting normal shape.

Besides, capacity payment of the private power plants also ate up the subsidy significantly.

The government has estimated to pay compensation of Tk 3.21 for per unit of electricity for the payment of 46,229,755,029 kilowatts of electricity to private power producers in August, 2020.

“Electricity generation cost depends on fuel cost. But the depreciation of Bangladeshi taka and a fall in the demand for electricity amid the corona crisis have increased the cost of electricity,” state-run BPDB said in a letter to the Power Division at the end of October, 2020.

The fixed cost of electricity has increased due to hike in gas price and a rise in dollar rate against local currency taka, the letter reads.

BPDB also spent Tk 1.20 billion in Q1 for electricity import from India at a higher price despite surplus electricity supply at home due to a sharp fall in demand amid the corona outbreak.

Besides, the private sector has a capacity to produce around 5500MW of liquid fuel-based electricity. But, around half of the plants stand idle due to poor demand against their generation capacity that also pushed up capacity payment also.

BPDB has recently received Tk 9.13 billion in July, 2020 from the finance division to minimize loss incurred in July this year.

The BPDB has sought another Tk 15.58 billion from the finance division to manage the loss for the trade of electricity at lower tariff between August and September.

In its letter, the PDB also expressed hope that the electricity generation cost will come down when the nuclear and coal-based power plants will come into operation.

Power Division, however, said Bangladesh’s Power sector is back on track with a 15 per cent year-on-year rise in electricity demand as industrial production resumed in full-scale despite the coronavirus pandemic.

“We have noticed a 15 per cent increase in electricity demand in October this year compared to the same period last year. It proves that we have already begun our normal life and are doing well in overcoming the impact of COVID-19 crisis,” Power Division recent past Secretary Dr Sultan Ahmed told the Daily Sun.

He added the power division is evaluating the deals with private power sponsors related to capacity payment as part of ‘Force Majeure’.