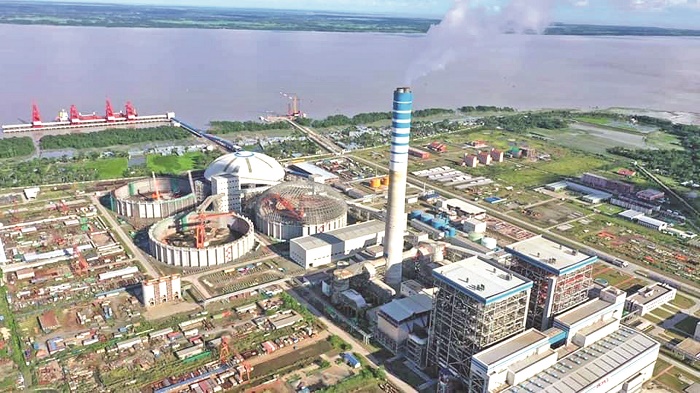 BEZA plans to set up series of commercial electricity or captive power plants under own supervision in the economic zones bypassing PDB.

The BPDB has already been facing trouble for over 40 percent of unused electricity and it is encouraging captive power users for using grid electricity through introduction of reliable distribution system.

The captive power or commercial electricity (non-grid power) contributes over 3000MW electricity out of total 23,548MW of grid capacity.

If BEZA’s is implemented, BPDB thinks that such move would put them into a huge financial loss and create uncertainty for the implementation of power system master plan (PSMP) 2016.

PSMP was prepared aimed at formulating an extensive energy and power development plan up to the year 2041, covering energy balance, power balance, and tariff strategies.

Following the facts, BPDB in a letter to Power Division requested BEZA to submit term-based required electricity to ensure optimum utilization of power.

Consequently, optimum utilization of both public and private power plants under BPDB in line with PSMP-2016 would not be possible, it added saying that the plan also include consumption capacity of economic zones under BEZA.

The plant to set up a numbers of power plants has been taken in line with government’s power generation capacity plan up to 2030.

BPDB has already inked power purchase agreement as single buyer with the power project implementation companies at both public and private sector level.

Under the power purchase agreement, PDB has to pay monthly capacity payment to the companies. Besides, payment of loan and its interest is involved in the public power plants.

In these circumstances, BPDB would fall into financial loss if economic zones do not take electricity from this government organization, which would ultimately create uncertainty in implementing government’s PSMP.

Top officials said the subsidy on costly electricity prices and MNG would also increase if there is no coordination between the BPDB and Economic Zones Authority over using electricity from power grid.