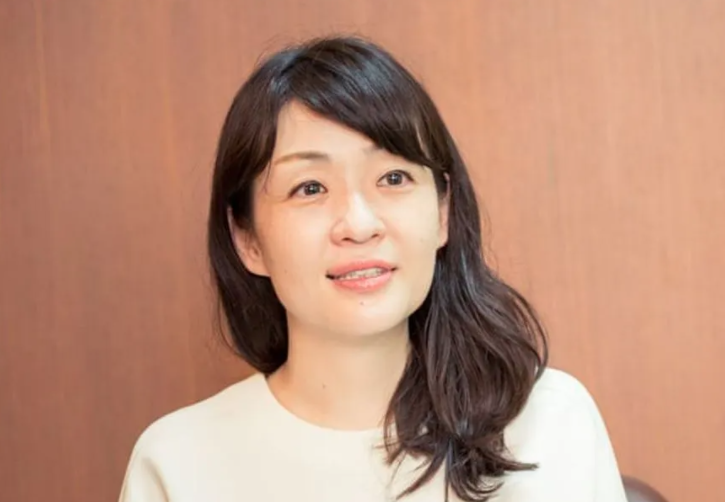 The New Wilderness by Diane Cook

Living in an overpopulated, polluted metropolis, Bea realises she and her daughter cannot stay in the city, and so join a group of volunteers to take part in an extreme experiment. The group must settle in the Wilderness State, a huge, untamed expanse of land that has never been inhabited by humankind, until now. Dystopian novel The New Wilderness has been shortlisted for the Booker. The Booker Prize describes it as: “At once a blazing lament of our contempt for nature… and what it means to be human, The New Wilderness is an extraordinary, compelling novel for our times.” 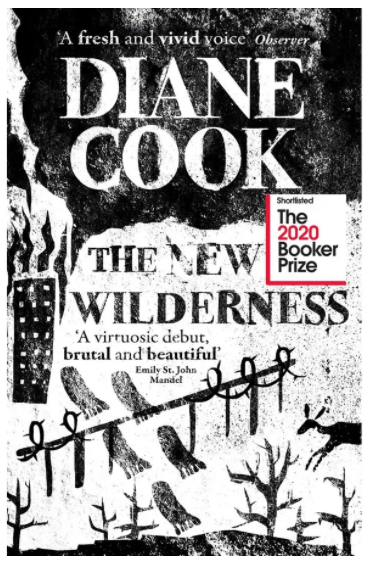 This Mournable Body by Tsitsi Dangarembga

Tambudzai is a young woman attempting to make a life for herself in downtown Harare. Tsitsi Dangarembga’s latest novel, a sequel to her 1988 classic Nervous Conditions, has been shortlisted for the Booker. It follows Tambudzai’s progress, as she faces setback after setback and as she finally reaches breaking point. It is a “tense and psychologically charged novel” according to the Booker Prize, and The Guardian says: “Three decades on, Dangarembga has written another classic.” 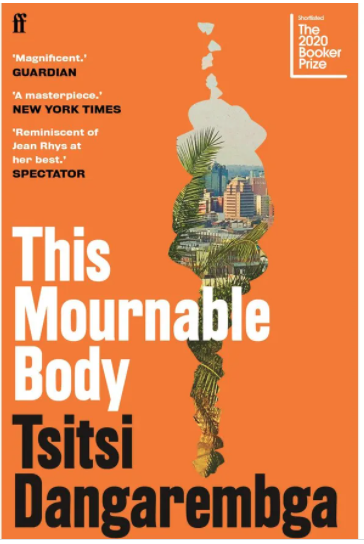 As a young woman, Tara left her arranged marriage to join an ashram, then took an artist lover, rebelling against convention and social expectation. Now she is an old woman, and Burnt Sugar untangles her complex relationship with her daughter. The Telegraph describes the novel as “a corrosive, compulsive debut”. The novel has been shortlisted for the Booker Prize: “Sharp as a blade and laced with caustic wit, Avni Doshi tests the limits of what we can know for certain about those we are closest to, and by extension, about ourselves.” 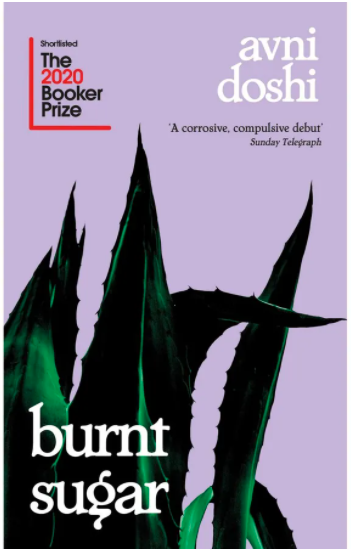 The Shadow King by Maaza Mengiste

Set during Mussolini’s invasion of Ethiopia in 1935, The Shadow King tells the story of the recently orphaned Hirut. She begins the novel working as a servant, and gradually transforms herself into a proud warrior. The New York Times describes the novel as “lyrical” and “remarkable”, and Hirut as an “indelible and compelling hero”. The Shadow King has been shortlisted for the Booker Prize, whose judges praised it as “a captivating exploration of female power”. 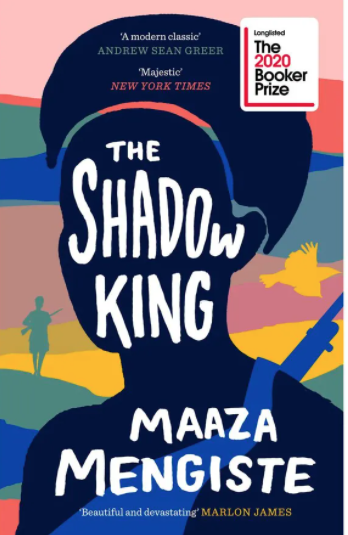 The debut novel by Douglas Stuart draws on his own childhood in 1980s Glasgow. Shuggie is the youngest of three children, and Agnes is his alcoholic mother. This widely acclaimed, Booker-nominated story centres on the relationship between mother and son. “Douglas Stuart’s startling Glasgow-set debut novel creates a world of poverty and suffering offset by pure, heart-filling, love,” said The Scotsman review. “It’s a novel that deserves, and will surely often get, a second reading”. 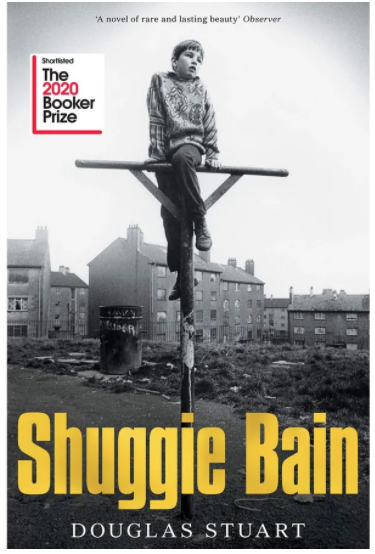 Andrew O’Hagan’s latest novel is inspired by real events, and the friendship between two men, Jimmy and Tully. In a small Scottish town in the 1980s, the two teenagers bond over their love of music and films, and a rebellious teen spirit. They share a magical, euphoric weekend in Manchester. Thirty years later, and Tully has some news. The Telegraph calls Mayflies “a delightful nostalgia trip of enduring friendship.” The Times says: “A joyful, warm and heart-filling tribute to the million-petalled flower of male friendship.” 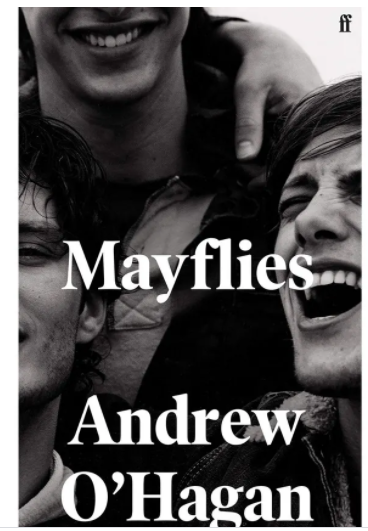 Piranesi is, according to inews, “The most curious confection… blending elements of mythology and fantasy, with nods along the way to CS Lewis and Tolkien… [it has a] genuinely moving climax that throws open the doors of the halls in more ways than one.” Its author Susanna Clarke is known for her 2004 debut novel Jonathan Strange & Mr Norrell, an award-winning alternative history. Piranesi has been much lauded, and described by critics as “brilliantly singular” and “utterly otherworldly”. 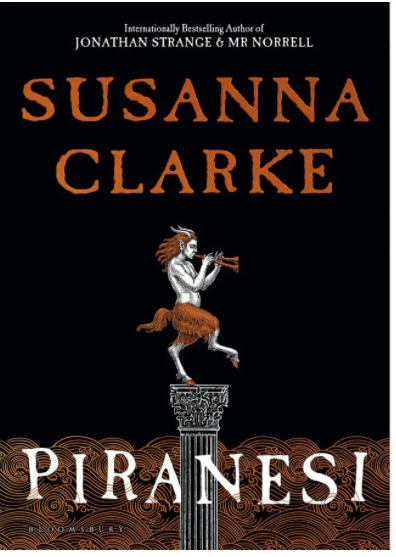 The Vanishing Half by Brit Bennett

The Vanishing Half is a story about the way that identity is formed, and tells of identical, light-skinned twin sisters, born in the Jim Crow South, who run away from home as teenagers. The girls then go their very separate ways. Desiree returns home 14 years later, while her sister Stella has seemingly vanished, having taken on a white persona. The follow-up to Bennett’s 2016 debut The Mothers, The Vanishing Half has been widely acclaimed. As The New York Times puts it: “Bennett balances the literary demands of dynamic characterisation with the historical and social realities of her subject matter.” 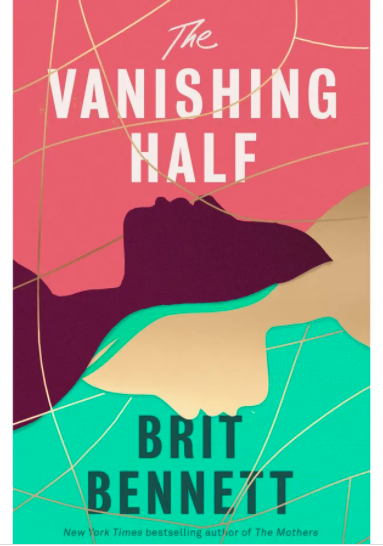 More Than a Woman by Caitlin Moran

The British journalist and author Caitlin Moran is already known for her funny, smart observations about girlhood and womanhood. Her 2011 book How to Be a Woman was hugely influential; her latest, More Than a Woman, is a reflection on what it means to be a woman in middle age. Themes include multi-tasking, caring for teenaged children, gender stereotypes and long-term relationships. The Observer says: “Moran proves herself, once more, a sage guide in the joys, as well as the difficult bits, of being a woman – of being a partner, mother, friend and feminist.” 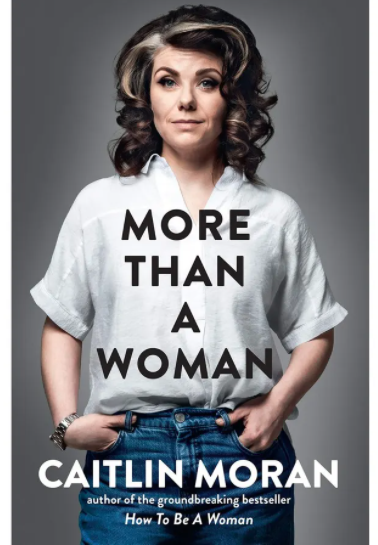 Growing up in a small Ugandan village, Kirabo is surrounded by powerful women, all of whom want her to conform. As she approaches womanhood, though, the headstrong Kirabo becomes rebellious. Set against the backdrop of a country transformed by dictatorship, The First Woman blends modern feminism with ancient Ugandan folklore. “Makumbi balances heartbreak with humour,” says The Telegraph. “The novel is also a discourse on power (whether political, social or sexual), but executed with a beautifully light touch.”
Earthlings by Sayaka Murata

Convenience Store Woman, Sayaka Murata’s previous novel, was a bestseller and a critical hit. The follow-up, Earthlings, translated by Ginny Tapley Takemori, has at its centre a similarly neuro-diverse heroine. The protagonist of Murata’s new novel, Natsuki, is detached, having suffered a traumatic childhood, and struggles with the expectations placed on her. She is “vividly drawn”, according to The Observer. “Natsuki makes for a compelling narrator, and Earthlings is a frequently disturbing but pacy read, with its own off-key humour.” 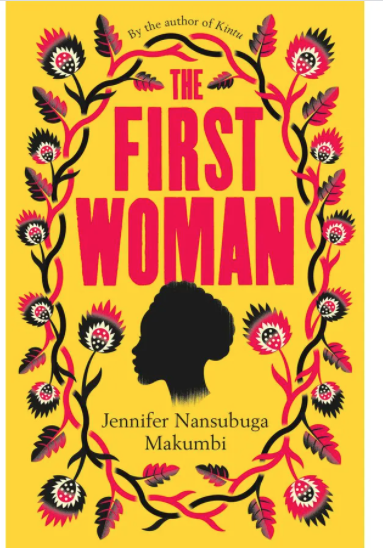 Emma Cline’s first novel, The Girls, was a critically acclaimed triumph, and now her collection of short stories, Daddy, has also been well received. The stories explore the darker side of human experience and focus on the power dynamics between men and woman, parents and children – and the tensions between past and present. “Cline is particularly good at locking in the witty detail that speaks volumes,” says The Times. “These expertly constructed stories withhold key information... the pleasures here lie in an appreciation of Cline’s skilful and absorbing craft.”
Poor by Caleb Femi

In Poor, Caleb Femi blends poetry and photography to look at the hopes, dreams and tribulations of young black boys in 21st-Century south London. The poetry explores, among other themes, the past and how to make sense of it, and Femi was the first Young People’s Laureate for London in 2016. “An urban romantic with a powerful understanding of why spoken word matters,” according to Dazed.

In his third collection of short stories, Kevin Barry portrays an Ireland in transition, and also a country where tradition and myth still endure. His funny, dark vision has been much acclaimed, and That Old Country Music has been described by The Times as “one of the best collections you’ll read this year. The master short story teller turns messy emotions into riveting tales of wounded Irish folk”.
I Am Not Your Baby Mother by Candice Brathwaite

Described by the London Evening Standard as “an observant and timely guide”, I Am Not Your Baby Mother by blogger Candice Brathwaite is a memoir and a manifesto about black motherhood. The book has become a bestseller and has been widely praised. “Written in her brilliantly witty manner, this book is every black British woman’s motherhood manual,” said Refinery 29.

Must I Go by Yiyun Li

Lilia Liska has raised five children and outlived three husbands, and now she turns her attention to the diary of a man with whom she once had an affair. In the process she tells her own, rather different, version of events, revealing the secrets of her past. The award-winning fiction of Yiyun Li has been widely celebrated. “Li has crafted an epic story of a life full of regret, but also of hope and perseverance and the importance of passing down our legacies,” according to Vulture.