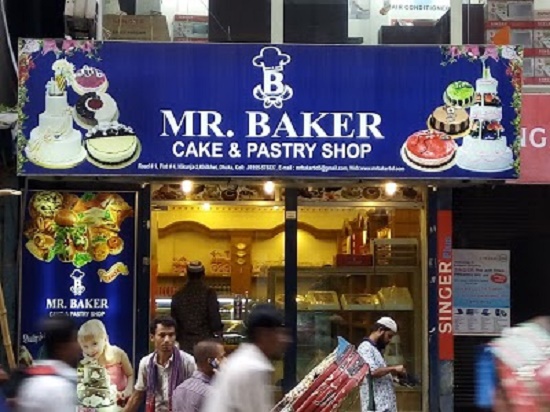 According to media report, a team of VAT intelligence, based on VAT evasion complaint, conducted a raid on a factory of Mr Baker on Mokdam Ali Sarker Road in Turag of the capital on October 20.

Officials learned that the bakery was operating business without maintain any record of sales. Later, they investigated two of its bank accounts in Tongi area.

In a Facebook status, Asif Zaman, a retired senior secretary, on October 18 alleged that Mr Baker's outlet located at road no-4, sector no-3 in Uttara was not issuing VAT invoices.

He later made a request to National Board of Revenue (NBR) Chairman Abu Hena Md Rahmatul Muneem to look into the matter, stating that the government is being deprived of realising VAT though customers pay VAT.

Being informed, the NBR chairman asked the VAT intelligence to check the matter.

Mentionable, the organisation has 29 outlets in different locations in the capital.