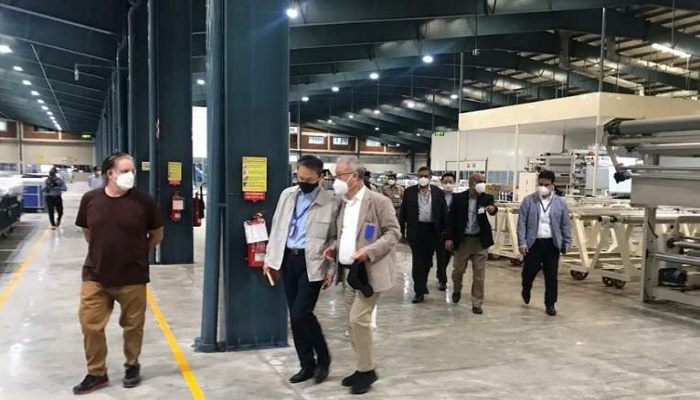 KEPZ is a symbol of close business cooperation between Korea and Bangladesh. KEPZ is the first private EPZ in Bangladesh which was inaugurated in October, 1999 under the agreement of the Bangladesh Government and Youngone Corporation of the Republic of Korea.

The Youngone Corporation started development of the Korean EPZ after obtaining the environmental certificate from the Bangladesh Government in January 2009, and it now hosts more than 32 factories in the zone, employing around 25,000 local workers.

Youngone is not only the first Korean investment in Bangladesh in 1980 but also the first foreign company to invest in the RMG sector. Currently Youngone employs 69,000 people in Bangladesh.

There are 24 Korean companies in Chattogram area, most of which are located in CEPZ. There are 73 Korean companies operating in EPZs across the country which makes Korea the largest foreign investor in Bangladesh EPZs, said a press release of the Korean Embassy.