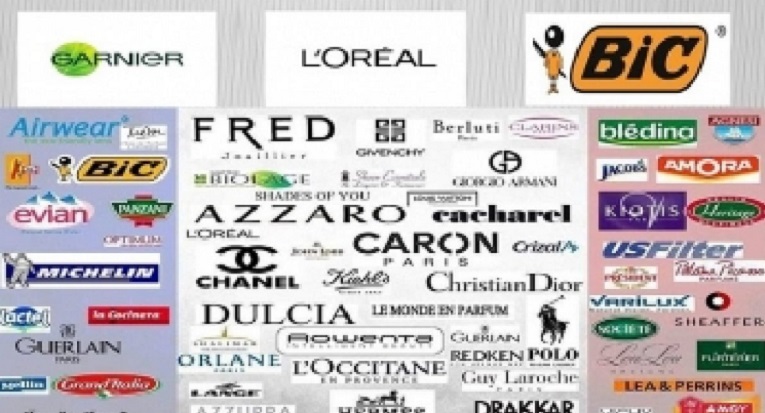 Muslims at home and abroad called for boycotting French products in protest against the cartoons caricaturing Prophet Hazrat Muhammad (SM) and the statement of French President Emmanuel Macron criticising Islam.

The protestors made the call for boycotting French products in protest as French president Emmanuel Macron defended the cartoonist and termed Islam a "religion in crisis."

The protestors also called upon the people not to go to Alliance Française Language Institute for any purpose.

Canadian Prime Minister Justin Trudeau rebuffed cartoon ridiculing Prophet Muhammad (SM). He said free speech is “not without limits” and one should not “arbitrarily and needlessly hurt” certain communities.

“We will always defend freedom of expression,” Trudeau said in response to a question about the right to show caricatures deemed blasphemous, as France's Charlie Hebdo magazine did.

“But freedom of expression is not without limits,” he added. “We owe it to ourselves to act with respect for others and to seek not to arbitrarily or unnecessarily injure those with whom we are sharing a society and a planet.”

“We do not have the right for example to shout fire in a movie theatre crowded with people, there are always limits,” he argued.

"The existence of such a media in our country is absolutely impossible, including in terms of current legislation," Peskov said.

In Dhaka, tens of thousands of people marched, demanding a boycott of French products.

They burned an effigy of President Emmanuel Macron, who has defended cartoons of the Prophet Muhammad (SM). Police stopped marchers from reaching the French embassy.

Macron has become a target after his defence of French secularism. He spoke out after a teacher was beheaded earlier this month for showing cartoons defaming Prophet Muhammad (SM). Paying tribute to the teacher, Macron said France "will not give up our cartoons".

Turkish President Recep Tayyip Erdoğan publicly called for the boycott of French products, decrying "rising Islamophobia in Europe." Some shops have already removed dozens of French brands from their shelves. French Foreign Minister Jean-Yves Le Drian on Monday said the French ambassador to Turkey will be called back to Paris for consultation amid rising diplomatic tensions.

Several Arab countries are condemning French President Emmanuel Macron after he said he would propose legislation to tackle Islamist separatism.

Leaders and officials in Iran, Pakistan and Qatar criticised Macron for supporting Prophet Muhammad (SM) cartoons, which Muslims find disrespectful. Pakistan Prime Minister Imran Khan, even called on Facebook to place a ban on Islamophobia and hate speech against Islam "given the rampant abuse and vilification of Muslims on social media platforms."

The Qatari State has condemned an escalation of "populist rhetoric inciting the abuse of religions."

Iranian Foreign Minister Zarif said insulting 1.9 billion Muslims for "the abhorrent crimes of such extremists is an opportunistic abuse of freedom of speech."

Mahathir said Macron was “very primitive” for blaming Islam and Muslims over the beheading of a teacher recently, maintaining that the killing was not in line with Islamic teachings.

“Irrespective of the religion professed, angry people kill. The French in the course of their history have killed millions of people. Many were Muslims. Muslims have a right to be angry and to kill millions of French people for the massacres of the past. But by and large, the Muslims have not applied the ‘eye for an eye’ law. Muslims don’t,” he said.

“Since you have blamed all Muslims and Islam for what was committed by one angry person, the Muslims have a right to punish the French. The boycott cannot compensate for the wrongs committed by the French all these years,” he said in a blog post.

Mahathir said freedom of expression does not include the liberty to insult other people or curse them, adding that in Malaysia, serious racial conflicts have been averted thanks to the need to be aware of others’ sensitivities.

The teacher became the target of an online hate campaign over his choice of lesson material – the same images that unleashed a bloody assault by Islamist gunmen on the office of satirical magazine Charlie Hebdo, the original publisher, in January 2015.

Aside from the backlash from Muslim leaders in a number of Muslim-majority countries, the French president’s comments have also garnered brickbats from those in Malaysia, including opposition leader Anwar Ibrahim and Foreign Minister Hishammuddin Hussein.

Talking to the daily sun, an official of Total LP Gas said “We are yet to see any impact on the market following the incident. We are not sure as to what will happen in future.”