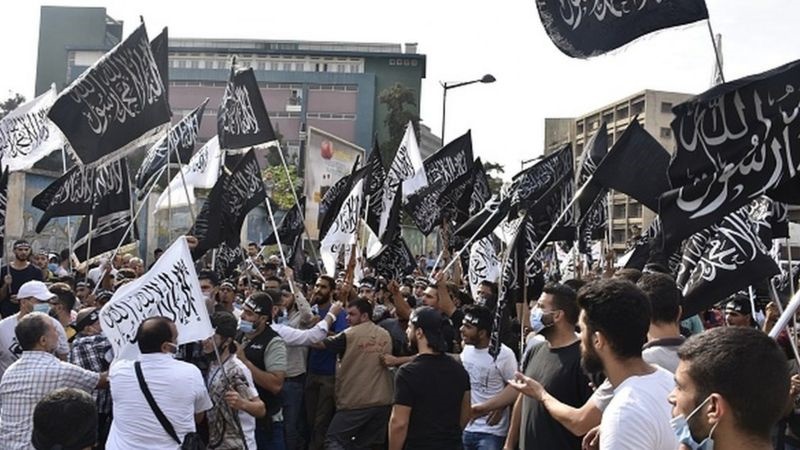 Thousands of Muslims in countries around the world have held protests to vent their fury at France over its perceived animosity towards Islam.

Anti-French rallies erupted after Friday prayers in Pakistan, Bangladesh, Lebanon and other countries.

He has become a target in several Muslim-majority countries for his recent comments about Islam.

Mr Macron has called Islam a religion "in crisis" and defended the right of a magazine to publish cartoons depicting the Prophet Muhammed.

Protests against France have been going on across the Muslim world for days.

On Friday, they continued amid heightened tension, a day after another suspected Islamist attack in the French city of Nice, BBC reported.