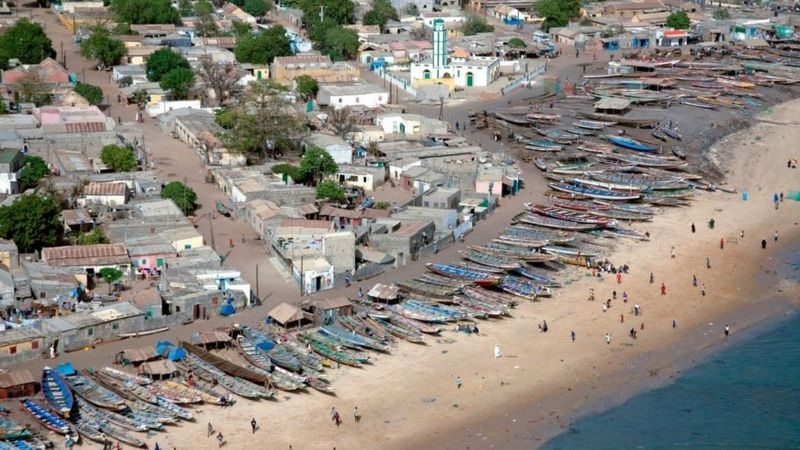 At least 140 migrants bound for Europe have drowned after a boat carrying around 200 people sank off the coast of Senegal, the UN has confirmed.

The boat caught fire and capsized on Saturday, shortly after leaving the town of Mbour, the International Organization for Migration (IOM) said, BBC reported.

About 60 people were rescued, according to reports, BBC reported.

It is believed the migrants were attempting to reach mainland Europe via Spain's Canary Islands.

This route from West Africa has grown in popularity since 2018.

Saturday's incident was the deadliest of its kind anywhere in the world this year, the UN said.

At least 414 people are known to have died along this route so far this year according to the IOM. A total of 210 fatalities were recorded on the same stretch in the whole of 2019.