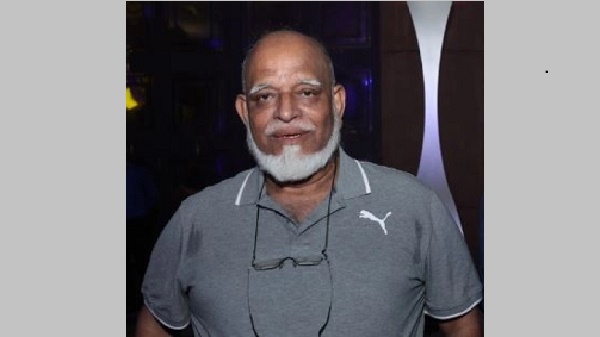 Abdul Aziz, the country's most prominent and leading referee of his time, was admitted to BSMMU on October 12 with cardiac problems and took his last breath around 3:45pm.

He started his career as an assistant referee in the first division football league in 1974 and conducted the Brothers Union and Dhaka Wanderers match as a full pledget referee in 1975.

He became the youngest FIFA referee of his time at the age of 28 in 1981 and conducted 28 international matches including World Cup Qualifiers, Olympic Qualifiers and World University Games in the eleven years till 1991.

Moreover, he conducted some 500 local matches including a good number of tense Abahani-Mohammedan ties and retired in 2000.

He also enrolled as coach of Agrani Bank Club and Eskaton Sabuj Sangha and guided the Agrani Bank team to Premier Division League from First  Division as coach.