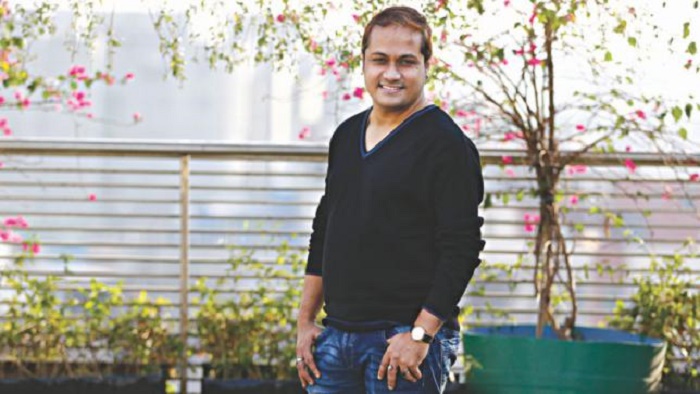 A Dhaka court on Wednesday noon finally granted bail to popular television anchor and film director Debashish Biswas in a fraud case around four hours after rejecting his bail application.

When the plaintiff's lawyer sought recall of the bail denial order, the accused Debashish agreed to pay the demanded Tk 1.40 to Liton Sarkar.

It is learned that on July 30, 2019, a man named Liton Sarkar Emon bought the copyright of the movies titled ‘Mayer Marjada’, ‘Shubho Bibaho’, ‘Opekkha’ and ‘Ajante’ produced by Debashish Biswas' mother Gayatri Biswas for commercial promotion on PNTV YouTube channel. The man has bought the movies giving TK 1.40 lakh.

When YouTube authorities shut down the channel due to a copyright issue, the man uploaded the movies to his YouTube channel.

Then Liton came to know that the accused had sold the movies to other people in 2017.

Against the backdrop of the issue, Liton Sarkar filed a case against the director Debashish Biswas on September 8, 2019 and issued an arrest warrants against him on October 21, 2020.