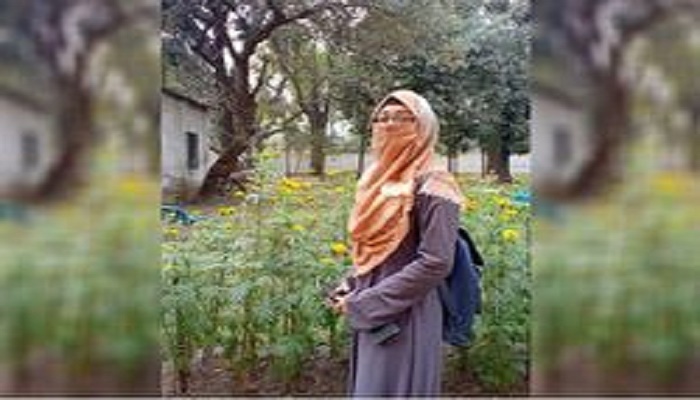 A student of Dhaka University allegedly committed suicide at her brother residence in Atgharia upazila of Pabna on Monday night.

The deceased was identified as Rumpa, 22, a student of final year in English department of the university, daughter of Farid Uddin Mandal, hailing from Babulchara village at Sahapur union of Iswardi upazila.

Rumpa engaged in a love affair with a boy but her family was tried to marry her with another boy, he said.

Later, police brought the body of the girl to the police station on Monday night and later sent to Pabna General Hospital morgue for an autopsy, the OC said.