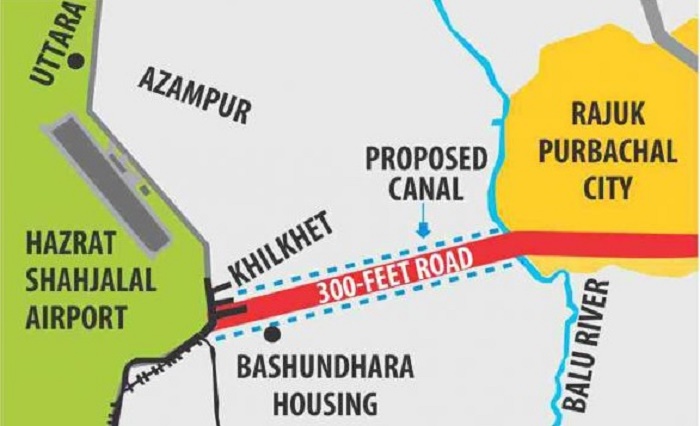 An unidentified young man was killed after being hit by a vehicle in 300 feet area of Khilkhet in the capital on Tuesday morning.

Details about the victim, age about 30, could not be known yet.

Later on receiving information, police rushed to the spot and taken him to Dhaka Medical College Hospital (DMCH) where he succumbed to his injuries at 7:45 am, he said.

The ASI further said the body has been kept in the hospital morgue for an autopsy.