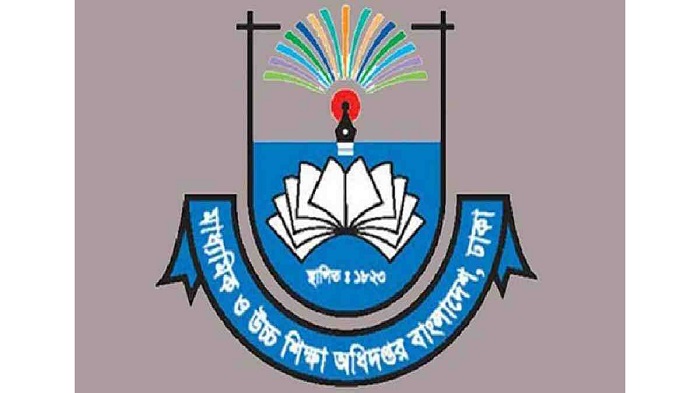 Two cases have been filed against 47 people including director general of Directorate of Secondary and Higher Education (DSHE), Chairman of Barishal Education Board over suspension of a headmaster and another staff of a high school ‘without any reason’.

They filed the cases with the with Barishal court on Sunday.

According to a case filed by Samir Krishna accusing 24 people, he joined his post on May 27, 2015 in Guthia Maheshchandra High School. Without any reason he was suspended from his post on October 17, 2020 following a decision of managing committee.

According to another case filed by Mahbubul accusing 23 people, said that he joined the school as headmaster on April 28, 2014.  He was suspended illegally on October 15, 2020.

In the case he also mentioned that on September 21, Nizam Sardar, a member of the managing committee, took the key of the school's store room from the headmaster.

The headmaster mentioned in the case that taking the key of the room where the school belongings are kept is ill motivated.