Man crushed under train in Sirajganj 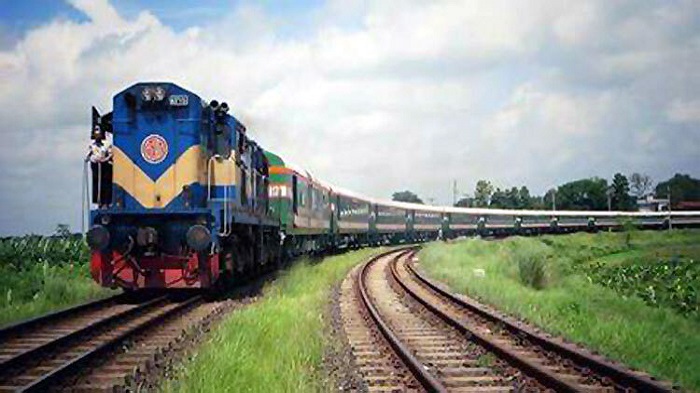 A man was crushed to death under the wheels of a train in Ullahpara rail station in Sirajganj on Monday morning.

The deceased was identified as Jakir Hossain, 43, son of late Abdul Gafur, hailing from Hemayetpur village of Pabna Sadar Thana.

Ullahpara Station Master Abdul Baten said Jakir crushed under the wheels of the Dhaka-bound Akota Express when he was trying to get off from it at Ullahpara station this morning. He died on the spot.