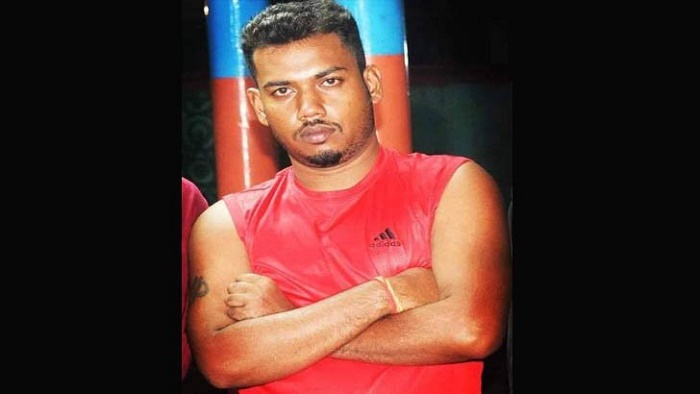 A local Jubo League leader was hacked to death by unidentified assailants at the Subgram Hat Durga Temple of Bogura early Monday.

According to local sources, a group of miscreants hacked Subrato indiscriminately while he was returning home after visited puja mandaps at 1:00 am in the area, leaving him dead on the spot.

Additional police have been deployed in the Sabgram Hat temple area after the incident, local sources said.

Police are suspecting that the Jubo league leader was killed over previous enmity.