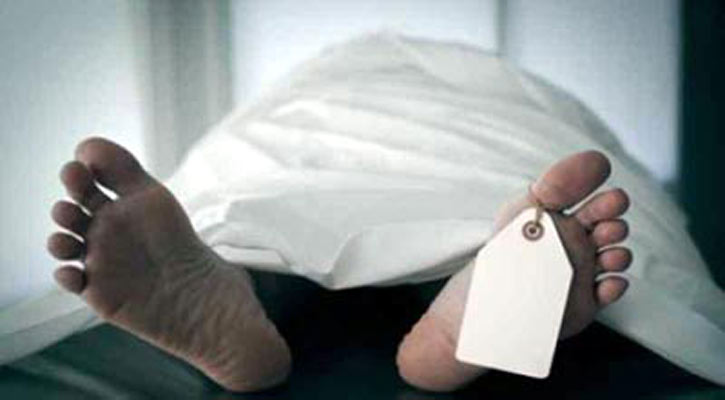 Police recovered the body of a man from Hayderbad Mawartek area under Pubail Police Station of Gazipur on Saturday night.

The deceased was identified as Mofajjal Hossain, 42, son of Md Abdul Majid, hailing from Badsura area in Sarishabari upazila of Jamalpur.

Upon receiving the news, the police went to the spot and recovered the body and sent to Shaheed Tajuddin Ahmad Medical College Hospital morgue for an autopsy, he said.

There are many stabs marks on the various parts of the victim’s body including head. Police are suspecting that miscreants might have hacked him to death and left his body there, he added.