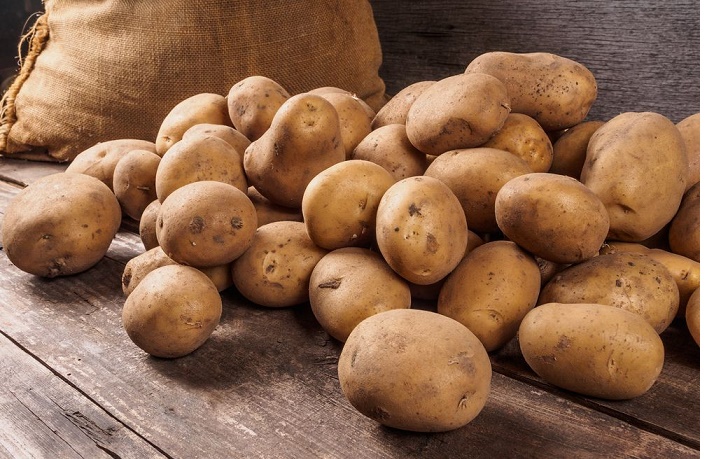 As people feel the pinch of abnormal hike in potato price, Agriculture Minister Dr M Abdur Razzaque on Saturday said the government has fixed a reasonable price for potato, pledging to bring down the price hike of this popular vegetable strictly.

“We have fixed a reasonable price and that has not been fixed illogically”, he said as the chief guest while distributing cheque among the distressed people at Modhupur in Tangail.

Razzaque said: “The cold storage owners are buying potato at Taka 16-17 per kg and will sell it Taka 27 per kg, a price not fixed irrationally.”

Still there is no food shortage in the country, the minister said adding that the government led by Prime Minister Sheikh Hasina already has taken precautionary measures to avoid any possible food deficit in the future.

About the Aman production, the minister said the government has a plan to import a small quantity of rice from abroad if floods and heavy downpour cause any massive damage to the standing Aman crop.

“The government at any cost will save the people from food shortage”, the minister told the function.