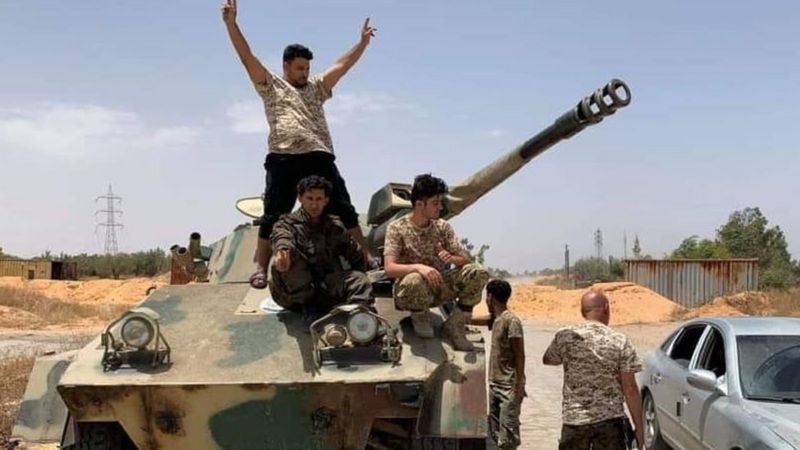 Libya's warring factions have signed an agreement on a permanent ceasefire, after five days of talks in Geneva.

The deal between military leaders from Libya's government, and those from opposition forces lead by General Khalifa Haftar, was brokered by the UN.

Its Libya envoy Stephanie Williams called the agreement "a crucial sign of hope for the Libyan people".

Libya has been riven by violence since Col Muammar Gaddafi was deposed by Nato-backed forces in 2011.

The oil-rich nation is a key transit point for migrants heading to Europe from Africa, and many Libyans within the country have been forced from their homes, BBC reported.