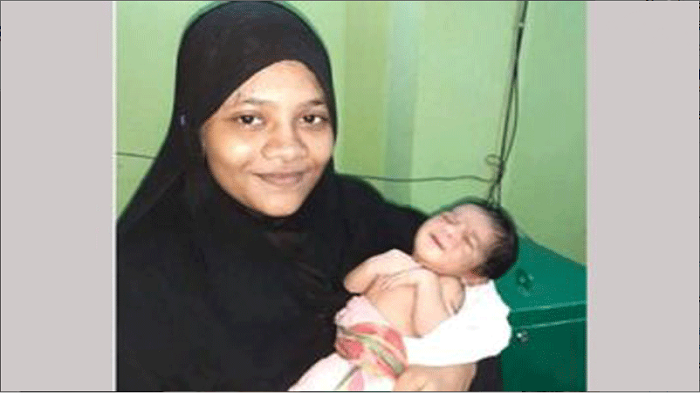 Police rescued a newborn baby, who was stolen from the hospital right after his birth, and arrested four women in this connection in the capital on Friday.

The OC said the police promptly arrested Kamrun Nahar Munni, who helped Rabeya to get admitted to that hospital and after that arrested the other three one by one. Police arrested Afsana Begum on the night of October 22 and rescued the baby from her possession.

All the arrestees have confessed to their involvement in the heinous crime in the primary interrogation. A case was filed with Kadamtali Police Station in this regard under human trafficking prevention act.