Shah Rukh to play a double role of father-son in Atlee's Film? 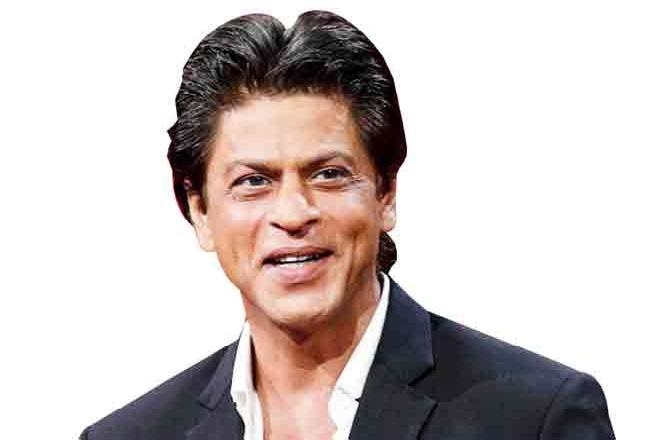 While it is known that the superstar will be seen in a double role in the Atlee-directed venture, it has now come to light that he will portray the roles of father and son whose conflicting ideals drive a wedge between them.

"Unlike those films however, here, the two characters are a generation apart. At the heart of the actioner is the father-son relationship, which is fractured by their polarising worldviews. The father is a senior R&AW agent, who is on a mission to capture his gangster son. Though the premise is similar to that of Ramesh Sippy's Shakti (1982), the stories have nothing further in common," reveals a source. Khan will apparently sport heavy prosthetics to do justice to the father's role. "The project is likely to roll from mid-2021 after Pathan is complete."