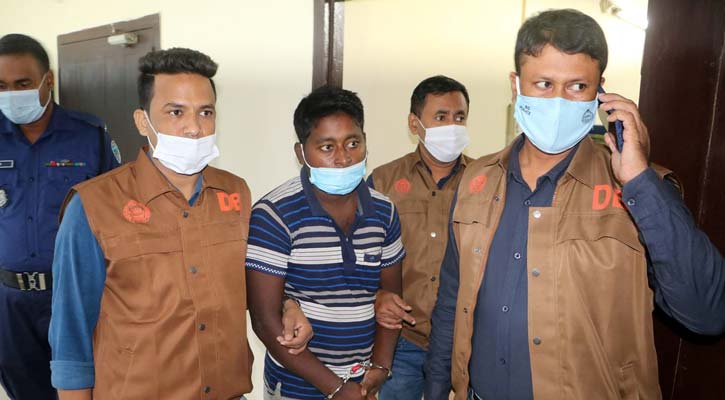 Three people, including prime accused in a case filed for killing a woman in Noakhali, gave confessional statement before a court on Thursday.

The criminals gave the statement under section of 164 before Noakhali Senior Judicial Magistrate's Court.

Judge SM Moslem Uddin recorded the statement and sent them to jail.

DB inspector Zakir Hossain, an investigating officer of the case, confirmed the matter

Earlier, Nirob and butcher Nur Islam, who were arrested in the case, also gave a confessional statement in this regard.

On October 7, two parts of Nur Jahan Begum, 42, wife of late Abdul Barek, hailing from Ward No 1 under Char Jabbar union of Subarnachar upazila of Noakhali, were recovered.

Later in the day, police recovered three more body parts of Nur Jahan were recovered from a paddy field in the area.