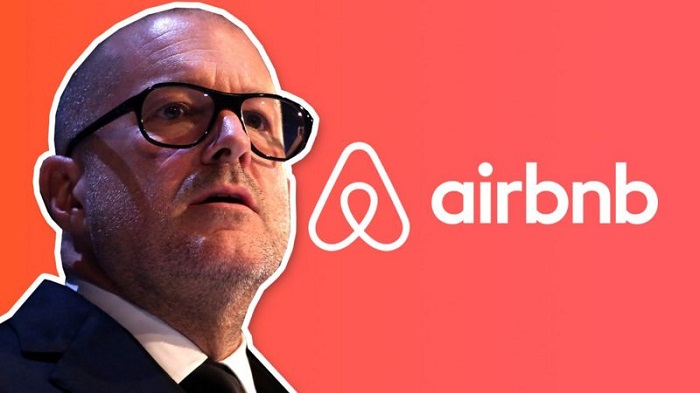 Sir Jony Ive, the designer behind the iPhone, will lead a redesign of Airbnb's core products and services, as it aims to shift public perception of its brand.

The British designer, 53, left Apple in 2019, after leading the design teams behind some of its iconic products for two decades.

Sir Jony will help the property rental company revamp its app and website with the help of his design firm LoveFrom.

Analysts said the move was an effort by Airbnb to distract attention from criticism of its impact on residents in major towns and cities as it prepares to go public.

The ratings system, used to vet properties and guests, will be among the elements redesigned.

"Jony and I have been good friends for many years," said Brian Chesky, Airbnb's chief executive. “We’ve seen how design can facilitate trust and enable more human connection, something people are desperate for during an unprecedented time of loneliness and disconnection.

"He will also help us continue to develop our internal design team."

Jeremy Myerson, director of the Helen Hamlyn Centre for Design at the Royal College of Art, told the BBC the appointment was part of a calculated drive to help Airbnb return to its roots.

"It makes sense as Airbnb tries to bounce back from recent woes," he told the BBC.

"Even without the massive sales drop during the pandemic, the Airbnb brand was becoming tarnished with much criticism of its impact on local people in major cities - wild parties, disruption, and effects on local property markets."

"But the risks to the company are real, and won't be solved by a new design team," he told the BBC.

Airbnb has been criticised and ridiculed for some of its past design choices.

Its much-maligned "Belo" logo, introduced in 2014, was supposed to represent "the universal symbol of belonging".

But social media users suggested it looked like intimate body parts and mocked up pornographic drawings that incorporated the design.